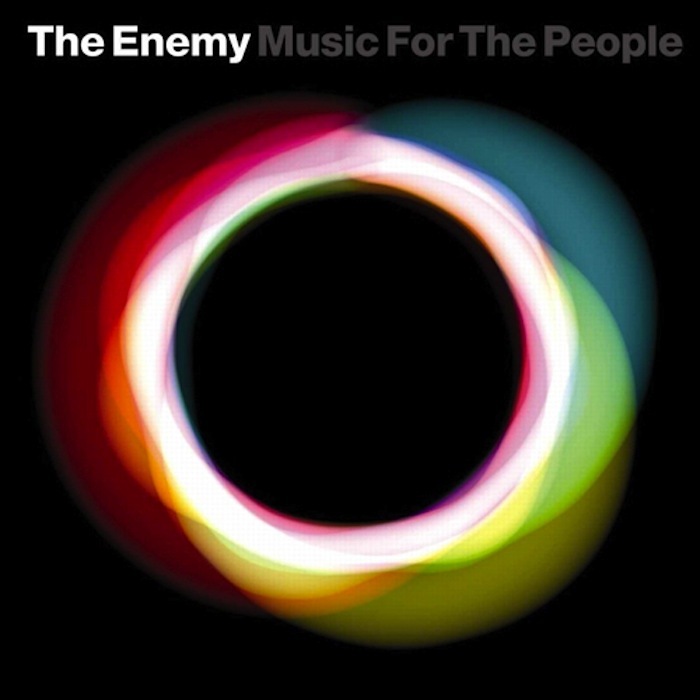 In all honesty, Music For The People isn't as bad as many of The Enemy's critics had expected it to be, it's actually much, much worse...»

limited edition version with a bonus dvd featuring 6 tracks live at ricoh arena, coventry. the enemy follow their all-conquering, chart-topping debut 'we'll live and die in these towns' with the release of their bold new album 'music for the people'. recorded at monnow valley studios towards the close of 2008 with producer mike crossey (arctic monkeys, razorlight), 'music for the people' is a bold step ahead of the coventry trio's debut album, mixing the warm, richer texture of recording to tape with songs full of strident ambition. the album is full of killer new tracks from a band previously heralded by nme and q as 2007's best new band and by xfm for best debut album 2007. already a live favourite having been played at last year's festivals 'sing when you're in love' is immediate proof that the enemy have lived up to their own expectations. this ode to the redemptive power of song boasts a more widescreen take that compares with fellow anthem writers like springsteen. meanwhile closing track 'silver spoon' was one of the last songs to be written for the album yet it bristles and swaggers as only the climax of an enemy album can. elsewhere the poignant 'last goodbye' unveils a darker edge some might have doubted the enemy possessed.