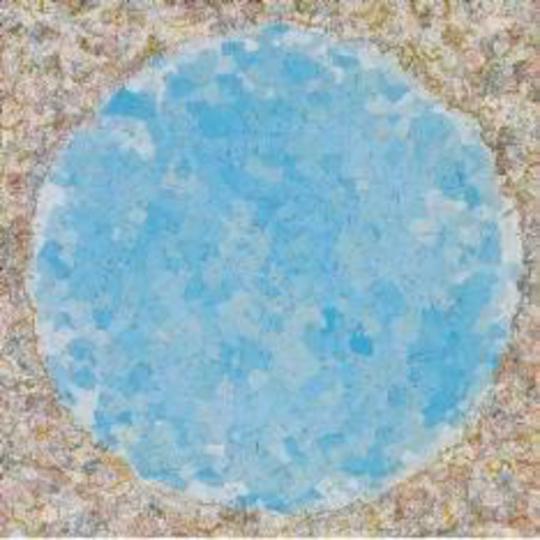 On first hearing Furious Sons, one could be forgiven for easily mistaking Favours For Sailors for the latest ensemble of US college rock post-graduates that their Weezer-influenced guitar pop implies. That you'd be wrong is perhaps more to their credit, as it would no doubt have been much easier for this South London four-piece to have followed the rest of their capital-based peers along the Libertine-flavoured Easy Street into pub rock hell.

It's been quite an eventful ride so far. Heavily tipped for the past couple of years, initially making an impact as a three-piece before re-assessing and honing their sound somewhat, Furious Sons is actually their debut release of any kind. This can be viewed in two ways; the fact that no one else has taken the risk of releasing anything by the quartet could be an indication of the record industry's sign of the times; or on the other hand, a healthy dose of kudos to Tough Love Records and their head honcho Stephen Pietrzykowski for realising the undoubted potential FFS possess.

Although only six songs long and clocking in at little over twenty minutes in total, Furious Sons highlights several angles of FFS' make-up. Whether it be the noisily scripted rantings of opener 'Erode My Empire' (which recalls Dananananaykroyd in a more playful mood) or the Franz Ferdinand-go-emo thrills of 'Shy Times', there's something here for those with a penchant for the less serious, nee po-faced side of alternative, underground guitar-based pop. The EP's stand-out moment, 'I Dreamt That I Dreamt That You Loved Me In Your Dreams', is possibly the most fluently vitriolic song Rivers Cuomo never wrote, all doo-wop harmonies alongside an infectious melody that masks a false sense of security revealed in its "Nothing's as it seems, get the fuck out of my dreams" chorus.

Of course there is always a down side to everything, and the rumbling doubt here is whether or not FFS are nothing but one-trick ponies too busy trying to emulate their stateside boyhood heroes. Nevertheless, time will tell whether they have the ability to take that next step forward in the future, but for now Furious Sons is a worthy introduction to the happy-go-lucky world of Favours For Sailors.