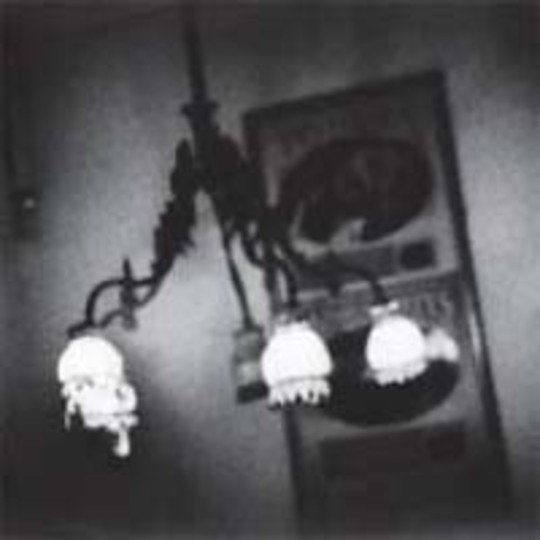 Like an arcane steam train clacking its way along an unending track, Sun Kil Moon mainman Mark Kozelek has become the perennial weary traveller of the rock world, drifting from station to station, apparently oblivious to the changing vistas he passes. From his early work with Red House Painters, through brief spells as a solo performer and tracing through to his current nom de plume, Kozelek has dredged the pain and sadness from the very pit of his id, leaving no bloodied stone unturned in his quest for elusive peace.

Troubled with addictions from early childhood, it’s no surprise that the singer evokes the same sense of poignancy through his deep, brooding vocals as fellow self-fladulating frontmen Greg Dulli and Mark Lanegan. Unlike his peers, Kozelek seemed always more likely to deconstruct and reinterpret rock’s flamboyant turns – both through his own compositions, as well as his many cover versions – into achingly soft tales that unfurl at a painstaking pace to reveal their full meaning, often over the course of ten minutes or more.

At first listen April appears to find its protagonist withdrawn deeper into himself than ever. Opening with the sprawling ‘Lost Verses’, it soon becomes clear that the immediacy of parts of his last original record Ghosts Of The Great Highway have melted away into the ether. That realisation implies this new offering was meant to be travelled from beginning to end, one step at a time: a gentle reminder not to dip abstractly in.

The songs themselves revolve around Kozelek’s trademark deceptively simple, plucked refrains on a mixture of electric and acoustic guitars. At times hypnotic in their understatement, every so often they gently erupt with vivid melodies that bring the underlying air of tension to its peak. Often they are underpinned with a delicately minimal rhythm section that only increases the sparsity of their nature. There are hints of country and folk that creep in and out as the time passes, although nothing so distinct as to break the listener’s concentration. Indeed, once you begin listening to April it becomes unsettling, almost like a mild case of withdrawal, to break its flow.

Through the sleepy, chiming ‘Moorestown’ to snaking apex ‘Tonight The Sky’, Kozelek consistently marks himself out as a compelling storyteller. The sheer length of the record almost feels like he’s living out a whole lifetime of Aprils, dipping into memories from decade to decade like an old dying man intimately passing down the tales of his life to a bewitched grandchild.

As the album reaches its final destination and slows to a graceful halt, the spell is finally broken. All that remains is the kind of silence that only comes in the deepest, darkest nights, where there is nothing left but to ponder a journey into an unknown future. Until that spark of morning light arrives and the trepidation of that moment is lost in time, Kozelek’s presence remains like the ghosts of the past he is so compelled to revisit.