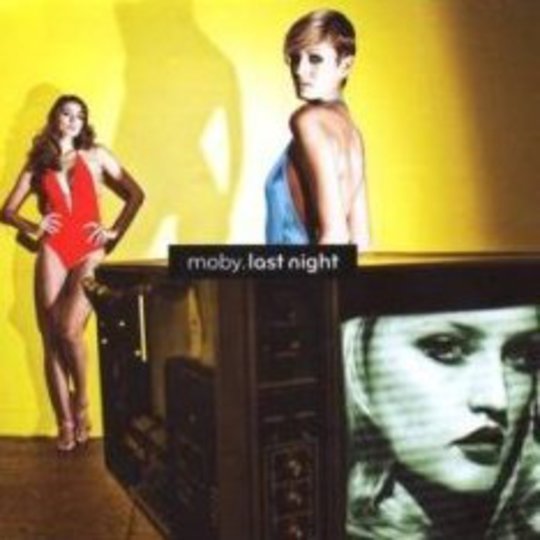 It’s difficult to get excited about a new Moby album. Partly because he killed Play through advert use, partly because he’s getting on a bit, but mostly because it’s been a long time since he created a truly special tune. Even though this sixth studio album flows freely, linking together cohesively, there’s very little about it that’s worth recommending.

Moby claims that this is his attempt at capturing 25 years of going out in New York in more than an hour of music - the chemical and emotional highs and lows. Yet if he’s succeeded, NYC has been a dull place during that period. The greater likelihood, of course, is that he hasn’t succeeded, and that what this album represents is a middle-aged man who’s far from the cutting edge and has run out of ideas.

Last Night has plenty of solid, enjoyable moments, but it’s a retrospective album that cribs from Moby’s past and plods along at a lethargic pace. His formulae are tired in the current climate, pairing a simple vocal hook with a simple beat and rarely diversifying or, heaven forbid, cranking up the volume and forcing your limbs to twitch.

Instead, this album feels like a blank canvas onto which Moby hopes remixers will paint their ideas; a collection of basic tunes that need reinvigorating by a fresh talent. Last Night is sensible, clean, pleasant. But it lacks that essential injection of endeavour and emotion.