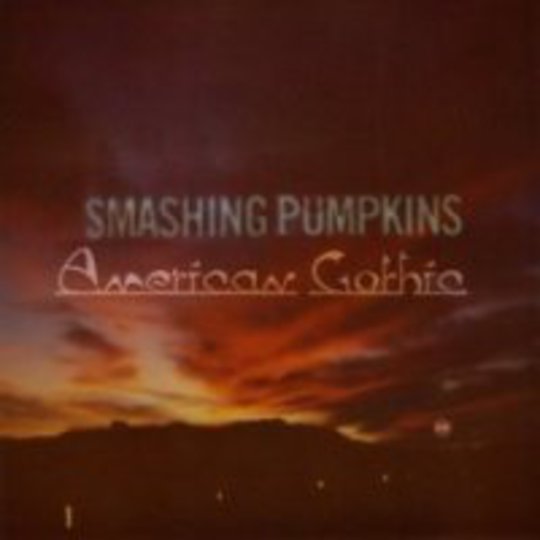 For too long now has Billy Corgan laboured under the impression that it’s cool to emote through your nose, hooting out his anguish through pinced-nez and spreading despair throughout the rock community like some disgruntled sheep that’s swallowed a train platform Tannoy.

As much as his sinus-based grievances sounded bad with the sound levels dreadfully askew on the Smashing Pumpkins’ blandly muscular return of last year, Zeitgeist, they don’t sound a whole lot better paired with the ponderous folk strummery evidenced on new EP, American Gothic.

It's passably structured, yes, but instantly forgettable and with a curious lack of personality that’s unfortunately become one of Corgan’s calling cards post-Y2K.

'Pox' is the pick of the bunch, grungy acoustic and bass fairly thrumming with latent menace, but really, there’s nothing here to surprise or convince sceptics that the decision to revert to the original fruit-busting moniker was anything but a perfunctory piece of rebranding – they’ve rebadged it, you fool, etc.