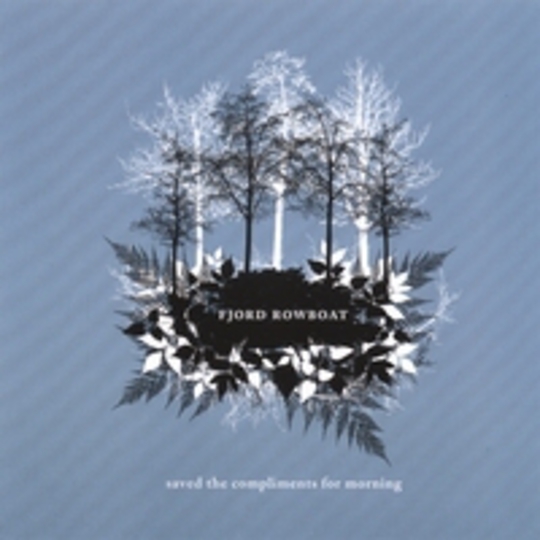 It all started on the palm-tree lined pavement of what those synthetic LA-types call Sunset Strip. It’s where, influenced by Ziggy-era Bowie, American hair bands of the '80s began femming-it-up with bigger hair, more layers of cakey cabaret make-up, and began to not bother with actual trousers but just painted their legs to create the illusion of trousers instead. Despite this incredibly dramatic, show-time fashion movement, the butch-but-fem, androgynous and sexually confusing appearance thing wasn’t commercially conquering and dividing.

What studios began to do in the '90s was demand power ballads to appeal to the absolute largest and most diverse demographic when their hard-edged acts weren’t bringing home any bread. Perhaps one of the most famous examples of this marketing strategy is Extreme's ‘More Than Words’, a massive departure from their originally hard-funk direction. One of the most celebrated romantic ballads, it has been blessed with covers by BBMak, Westlife, David Cassidy, Franky J, and probably appears on every sappy love compilation sold at your nearest Tescos. A more recent and perhaps more familiar example of this is Hoobastank's (who could forget that name?) ‘The Reason’ (who could forget that awful piece of trash?).

Across the Atlantic and across the musical genre spectrum in the sky, the sun-bleached search for the sublime found in the sky-scraper-high sounds of U2 influenced a wide range of man-bands disguised as rock bands such as Coldplay, Snow Patrol, and Keane – who, in essence, completely disregarded edge for bland ballads and the like, fulfilling covers-lists for boy bands of the future for years to come. Somewhere caught in the musical spin-cycle, bands like Canada’s Fjord Rowboat, all fired-up to embody this generation’s My Bloody Valentine, miss the mark entirely and end up sounding like a cross between that Extreme lover’s-lament poison and that U2 flab - and all we get are soap bubbles.

With an album design that looks like a Christmas card and tracks which sound like snowflakes, where Fjord Rowboat attempt to be shoegaze they merely sound elevator, and where they attempt to be atmospheric they sound plain apathetic. Their first full-length, Saved the Compliments For Morning, fails to distinguish itself, sounding lost at sea with the populous school of mainstream bands that too often deliver comforting answers instead of ask provocative questions.