Cover The Windows and The Walls 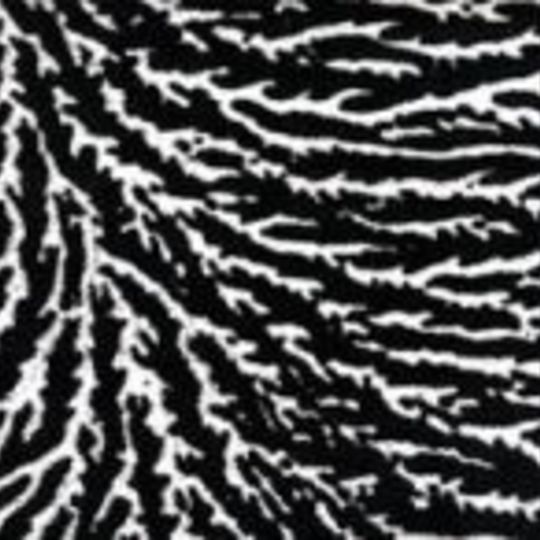 Improbably, Portland resident Liz Harris has notched up six releases this year, including three full vinyl records (of which Cover The Windows and The Walls is one) and a joint EP with Xiu Xiu. In which circumstances it’s tempting to view Cover The Windows as part of a wider, ongoing project, existing in relation to the rest of Harris’s prodigious output. Which is, in a sense, obviously true; yet this record (not currently available on CD) is a document that exists apart, self-contained, dreamy and dark, a world unto itself.

That said, it’s hard to put into words an album that so obstinately places sound and texture over language. There are words and vocals here, but they’re subsumed by the music, becoming little more than an echo or a faint, longing howl – just another layer in amongst the thickets of guitar reverb, its ebb and flow. Cover The Windows is, then, an album where the background is foregrounded, where the incidental becomes the incident. I guess that means it sounds like incidental moments; a stuffy, summer bedroom before falling asleep. Walking through the woods and seeing the light stoop through the leaves. Or maybe like concepts or emotions themselves; like home, or contentment.

At the same time, all these moments and emotions have their flipside - shadow is, of course, a production of light. So while we’re faced with songs like ‘Heart Current’, gently uplifting, we’re also given tracks like ‘You Never Came’ where the noise almost overwhelms itself, the layers gradually collapsing into something momentarily darker. Perhaps Harris can be seen in closer relation to freeform groups like Yellow Swans or White Rainbow than ambient acts like Stars of the Lid or Tim Hecker – there’s a fluency to her work that allows it to move between genre, bleeding the boundaries between light and dark: *Grouper *thrive not on repetition, but on flux. Cover The Windows... is an immensely hopeful record, the vocals leading the sound into almost trance-like, religious places. It manages to create its own space, outside of time and context; like all the best moments, simultaneously profound and strangely simple.