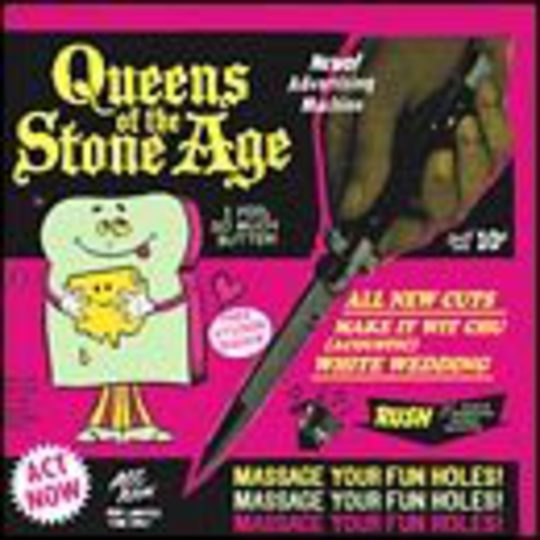 QOTSA in 2007 are an odd thing. Live, they’re as powerful and darkly enticing as they ever were, but on record, things haven’t reached the peaks of Rated R and _Songs For The Deaf. It maybe a little obvious and wearing now to mention the name of Nick Oliveri again, but his absence can not be dismissed as a reason for the band’s current musical ennui.

‘Make It Wit Chu’ was one of the more diverting tracks from Era Vulgaris. Sounding like a lounge lizard with a chainsaw in the trunk, Josh Homme croons dangerously, as he composes a track that feels it would fit in with the latest Tarantino movie, _Death Proof rather well. It doesn’t however, make us want to go see the latest incarnation of the Queens on their current UK tour so much as want to remember the shows we already have seen.