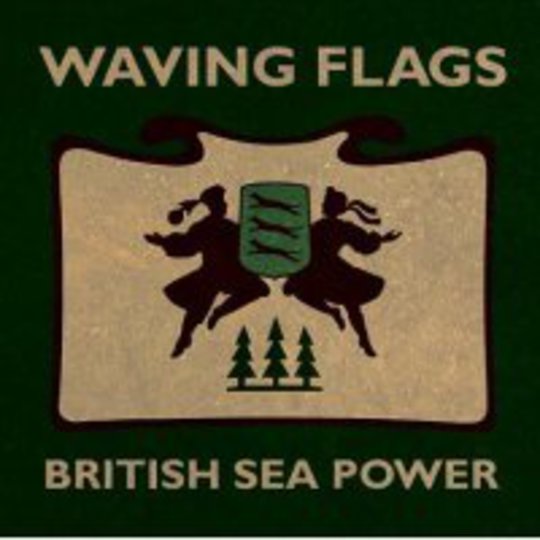 British Sea Power must have forgotten to shut the door on the way in, because it’s awful blustery the instant laser hits disc on this, the first single to be taken from muchly anticipated new rekkid Do You Like Rock Music?.

Gripes have been aired on this hack’s part, at least, about the epic post-rock sweep of that record – as opposed to the punkier fixes of yesteryear – but admittedly such criticisms are like shouting into a force ten gale when confronted with stunningly realised, blood-and-thunder epics such as this one.

That, and its lyrical sentiment, an eccentric salute to the eastern European arrivistes we’re so accustomed to seeing vilified in the national press, is so gosh-darned well-intentioned it’ll make you want to rush out and hug the nearest immigrant (c’mere, Kev Kharas).

With the ambitious rhyme “welcome in / we are barbarians / welcome in / ‘cross the Carpathians”, 'Sea Power roll their eyes and offer an implicit, ‘don’t mind those guys with the pitchforks, they’re just jerks’, and clank hefty tankards with our Slavic chums in high style indeed.