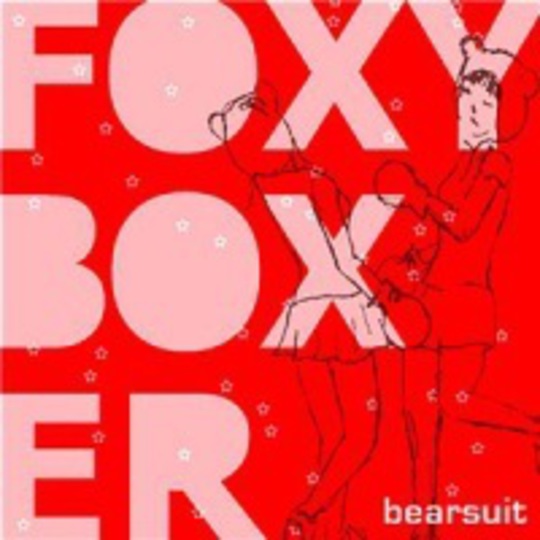 We could tell you all manner of things about foxy boxing, the sport alluded to in Bearsuit’s new single of the same name, but instead we’ll direct you the Wikipedia home page, where you can no doubt find an adequate definition.

Which some might say is me not doing my job properly, but then, I’m not convinced Bearsuit are keeping their end of the bargain either. It’s a lesson some folk simply refuse to learn; that double handclaps, cutesy female backing vocals, and bleepy synths that scarcely sound like they could have been made by anything involving a plug do not a brilliant pop song make.

“I don’t know what’s wrong anymore,” they muse, over a tweecore approximation of ‘80s Pulp and a sulking Damon Albarn sucking on bogeys after being sent to his room for emptying cereal packets onto the floor. This stuff's fine between friends, but really, someone should put ironic tea cosies over their heads and give them a hearty shove in the direction of a Proper Job.