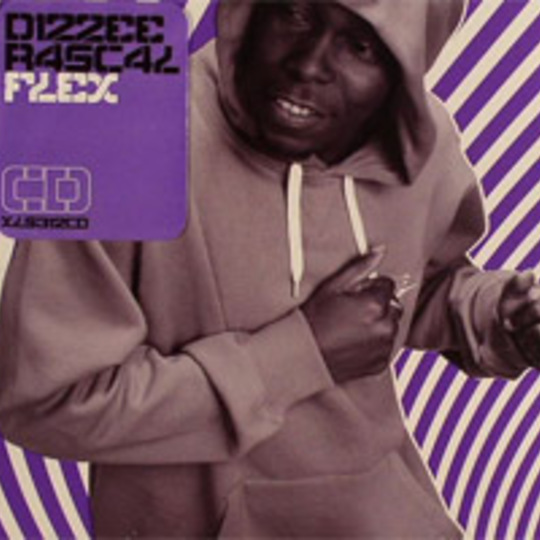 Not loving a song, at least a bit, essentially celebrating the fairer sex’s ability to, y’know, move in certain appealing ways is to deny your most red-blooded desires: every man – hip-hop, indie, soap opera – with heterosexual feelings flowing through their veins is, largely, powerless to resist scanning an eye or both over what even The Beatles could summarise as a ‘wiggling’. It’s natural, so don’t feel embarrassed; if they didn’t want you to look they wouldn’t do that.

But Dizzee Rascal’s ‘Flex’ is rather too into the topic – three minutes of our protagonist stating how much he loves to see ladies “jiggling” _and how he wants to _“get right in” grates rather, and the overall feel is similar to the unsavoury content of an Outhere Brothers track – our Dylan is just a few vowels off ‘Boom Boom Boom’ so far as conveyed sentiments go. Rather than sitting on the bonnet of a fancy sports car in the accompanying promo video, one almost expects Dizzee to be lurking in the shadows of a grime club in a dirty mack. All Richie Bottom noises. Eww.

On the plus side though, Reggie Yates. From kids telly to Radio 1 to Doctor Who to this. Excellent.