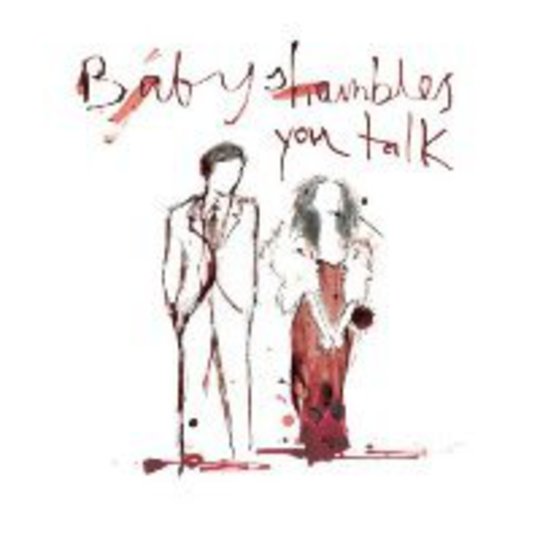 If ever there was one aspect that ever gave the dirty-thumbed Doherty a charm, it was his voice; deliriously withdrawn, laid out on the lawns lost in Rimbaud and De Quincey as melancholic melody rang with numbed illusions of an Albion utopia. Still sat in the same sewer six years on and time has not been kind upon the minstrel. As well as the obligatory withdrawal paunch he currently carries round, his vocal has suffered, haggard and worn, unaffecting over ‘You Talk’’s now standard drab slab of Babyshambles’ brand of urchin pub punk.

But where Doherty seems the eternal point of criticism for Babyshambles, the tabloid darling, despite being continually wrapped in his own vacuum of self-pity, provides his staple glimpse of something to detract from utter dismissal. Instead, without defunct guitarist Patrick Walden, tracks seem to lumber along, away from Down In Albion’s befittingly unhinged sprawling mess.

All in all, the most significant pitfall to Doherty’s trials and tribulations has been quite how mediocre everything seems to have become.