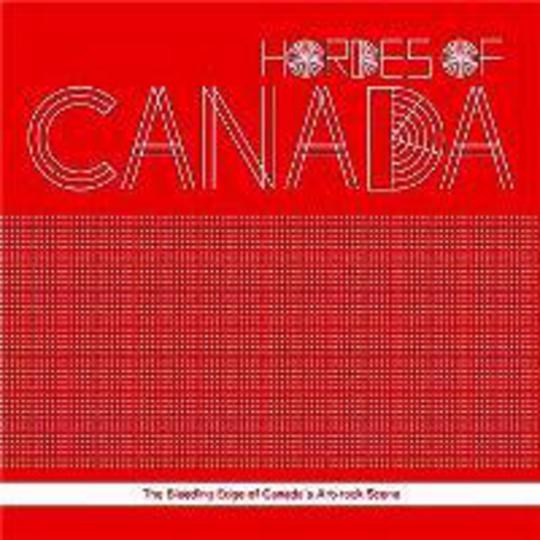 Releasing a compilation claiming to host the cream of Canada's avant-garde is a pretty ambitious task. Do you pick from the fabled Constellation collective? Arts & Crafts? How about bands in various stages of making waves in this country such as The Besnard Lakes, The Adam Brown and Frog Eyes? Cheap Date Records, the compilers of this ten track collection, have chosen to delve further, and with heady and naive ambition have unearthed a few pristine gems.

But it takes a while to reach them. The first four tracks, lead by Crystal Castles' 'Alice Practice', are a scattered heap of faux-punk, obnoxious shouts and irritating samples ‘n’ synths. Electrowank would be a perfect genre name if the entire mess wasn't so forcefully categorised under 'nu-rave'. Let the baby have its bottle.

It’s at the compilation's first true left-turn that things begin to get interesting with Put The Rifle Down’s 'Architekt': glacial downbeat-pop at its most irresistible. You could say Arcade Fire are an obvious influence, particularly in relation to the subdued semi-shouting vocals that pepper the track, but the Toronto-based four-piece's material is strong (and catchy) enough to stand on its own.

Similarly Uncut's white noise-washed angst-pop lays its roots in the C86 sound before reaching for angstier realms, and Think About Life is as perfect a midpoint between Neutral Milk Hotel and latter day Of Montreal as is possible. But we aren't talking about shameless copyists latching onto a bandwagon and riding it 'til the wheels puncture, more true artistic visionaries making their own roads to distant netherworlds.

So, at least for half an album's entirety, here we have the 'true cutting of Canadian art-rock'. Not my words, but ones that ring truer than any I could hope to compose.