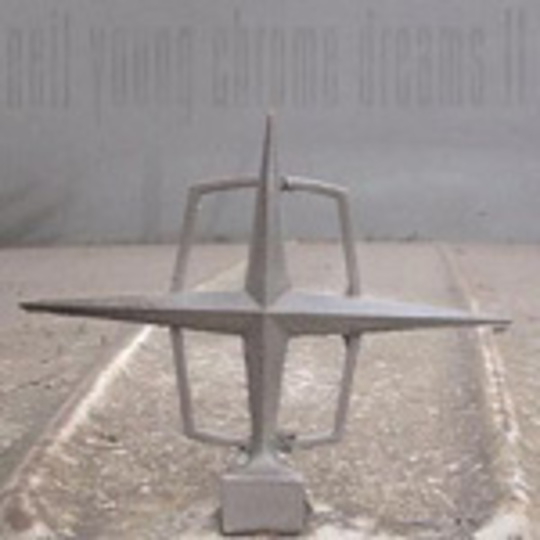 Is Neil Young getting lazy? Or is it just us? Or, more to the point, those reviewers who insisted on bequeathing that most non-committal / insightful mark of six or seven out of ten on his last batch of records?

It’s easy to take an artist like the grizzled Canuck for granted, especially when he’s still firing out albums at the rate of an avowed Catholic nympho. Some of course, have been middling; Greendale was a muddled storytelling affair and Prairie Wind wasn’t as good as the excellent Silver & Gold from 2000, which in turn suffered only by comparison to his classic albums of 30 years hence. But Living With The War_ from 2006 was an excellent disc, and more importantly forced most of today’s musicians to hang their head in shame; why is it only our septuagenarian rockers who seem to give a shit about the moral and militaristic decay of the world we live in?

Maybe it’s because Young, rather like his New Jersey counterpart Springsteen, has settled into the comfortable armchair of just being Neil Young: filthy rocker and fragile acoustic introspection in turns. Does this mean that he’s not producing great music of worth? Odd really, because when he flirted with the ‘modern ways’ in the ‘80s, he was lambasted by critics and fans alike and even got into a legal battle with his label for not sounding like himself. Now there’s a doozy.

Chrome Dreams II – so named as it is notionally the sequel to a record made and then discarded by Young, something he has done on multiple occasions – once again follows the familiar route of recent times, mixing the lethargic and thoughtful (‘Beautiful Bluebird’) with the coruscating (‘Dirty Old Man’). The centrepiece is ‘Ordinary People’ – a track that has been alive for nearly 20 years in Young fable and folklore. It’s an 18-minute epic, the main achievement of which is to seem a fifth as long when listened to, which celebrates the lives of the many in their acts of just carrying on. It sears with intensity as Young spits out his lines. It’s as forceful as anything he has done, perhaps only being met on a narrative scale by the much celebrated ‘Thrasher_’. The whole track reeks with anger, despair and a fierce desire to rally against all the inequities of society that so obstruct the welfare of the song’s subjects. It again begs the question: who else on a notable platform is offering the same defence of the common man in these time?

In truth, there’s else nothing to match ‘Ordinary People’ here, but there is much to appreciate and highlight. Plucked from light side of Chrome Dreams II, the nursery rhyme-like ‘Shining Light’ is gently indulgent, whilst ‘The Believer’ turns on a sweet keyboard-led chorus, which does well to mask an overtly saccharine glee club verse. The most enjoyable tracks, though, are where Young turns up the volume, such as the extended eulogy that is ‘Spirit Road’, the sprawling 'No Hidden Path' and the piled-up reverb feast that is the gleeful self encrustation of ‘Dirty Old Man_’.

It’s a well-rounded album that defies the notion of a man being allowed to rock himself to sleep on the porch of rock’s sappy dotage. It offers vitality, compassion, sharpness and vehemence where those younger and more feted around him lack it.

There’s a reasonable argument that this is a good album and not a great one but, like Neil, I’m going to have to stick my neck out and give it what it deserves in the face of the dereliction of duty of those around him.