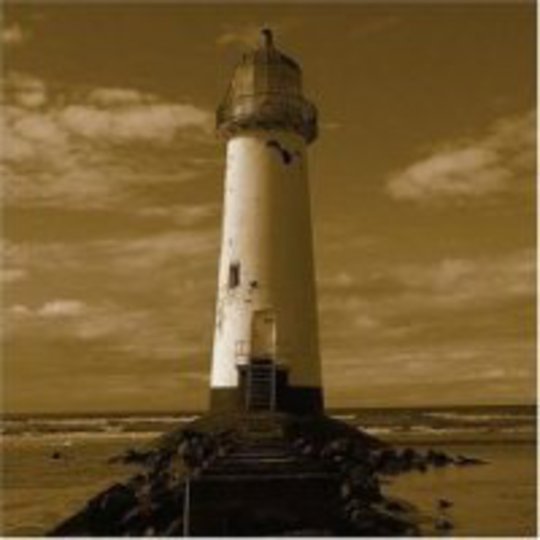 Jesu are a freak of a post-rock band, if you want to categorise their luscious electronica-tinged sludge-metal as such: scintillating on record, frequently, the Justin Broadrick-helmed project has yet to shine in the live environment. They are, therefore, the absolute polar opposite of so many similar-sounding acts, bands that revel under colour-shifting spotlights but fail to transfer their appeal from stage to studio. Lifeline is another near-perfect reminder that Broadrick’s turning of the tables repeatedly produces rewards.

Grinding riffs and shoegaze-hued spirals of ambient sound are mulched beneath our protagonist’s boot as this EP’s title track stirs to life; ‘You Wear Their Masks’, two of four, is blacker still; if industrial music was meant for the masses then our top albums chart would be chock-full of songs like this, a quite beautiful six-minute cacophony of pleasingly repetitious clatter and clang, gentle percussion and sparkling low-in-the-mix FX. Broadrick’s vocals are, as ever, masked by post-production wizardry, so that lyrics are sent into the ether drifting, echoing long after their utterance.

The EP’s highlight, though, is ‘Storm Comin’ On’, which features former Swans member Jarboe. Full of drama, as one would expect from a performance from the collaborator in question, the song builds steadily to an excellently crunchy almost-climax shortly before a calm descends to guide the track into the suitably titled ‘End Of The Road’, which ends proceedings with accomplished splendour.

Never revolutionary by any means, Jesu’s directness is a trait welcomed – these songs do not take repeat visitations to sink in and infect the blood, as was the case with the self-titled album of 2005; their immediacy confirms Lifeline’s status as one of the year’s finest extended-players.