Going to Where the Tea Trees Are 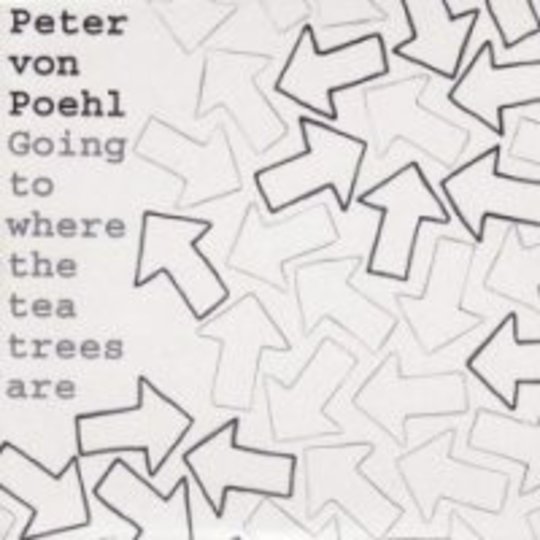 Part Swedish, part German, and going down a storm in France, this is Peter von Poehl - another intriguing Bella Union artist. His debut album is a sparse affair that speaks of Europe: there are echoes of John Lennon; Soulwax; Phoenix; Mew; Daniel Agust; Loney, dear and countless others in this mix, a subtly rich concoction that manages to be both warm and ethereal.

Drums are infrequent, and strictly controlled when they appear (on ‘A Broken Skeleton Key’, for example, which sounds a bit like Tom McRae). Instead, von Poehl’s angelic vocal mostly sits delicately atop a stripped-back layer of precise guitar lines, piano and orchestral instruments - woodwind on ‘Global Conspiracy’, xylophone on ‘The Story Of The Impossible’, brass on ‘Tooth Fairy Part II’.

Going To Where The Tea Trees Are won’t give you an energy boost, but it might just smooth away the worry lines. In Peter von Poehl’s world, everything feels under control, measured and purposeful. There is plenty of room to breathe. How you react to this record is, therefore, rather dependent on your mood, because such restraint is deeply frustrating and alien when life is slipping out of your grasp and you want to smash things with hammers. It’s too twee; too perfect.

But if you let it, if you let go, this album will blow away the cobwebs like a spring breeze, taking you far away from grimy streets and council tax bills.