We Are The Romans (Deluxe Edition) 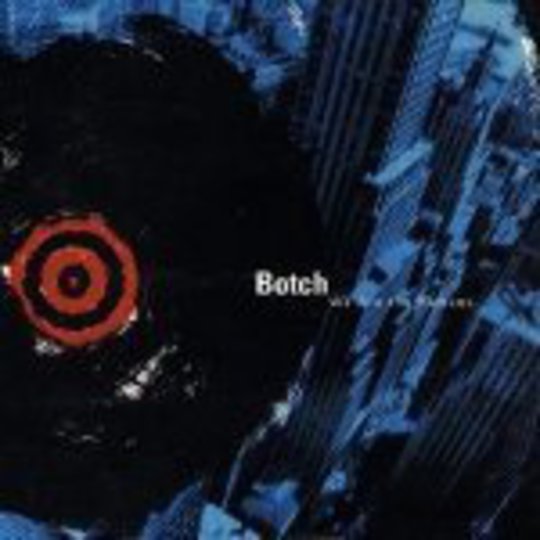 If you’re reading this review, right now, chances you don’t actually need to. You’ve clicked the link to see if I agree with you; if I subscribe to the point of view that Botch’s We Are The Romans is, near enough, the absolute be all and end all of metalcore, or math rock, or metallic hardcore, or whatthefuckever. So, scroll now. Surprised? Click here and comment there instead.

Y’see, there’s no doubting that We Are The Romans is a genre-defining classic, second only if we’re being really honest to Refused’s The Shape Of Punk To Come in terms of lingering, influence-spreading aftershocks within the punk and hardcore community of today. While the Swedes’ masterpiece edged this offering – the Tacoma-spawned four-piece’s second and final long-player proper – by a couple of years (Punk saw the light of day in ’98; this emerged on the first day of the new millennium), its political overtones weigh heavier in the minds of the nostalgic than the tunes themselves. Not so with Botch: lyrics were, often, secondary to the bombast crawling experimentally from speakers that had never before experienced such a rush.

So, it’s absolutely right of Hydra Head to repackage Romans for a new audience, chucking in the now traditional extras to appease those long-termers with wagging fingers and mumblings of ‘sell outs’. Disc one is that 2000 album, as brilliant as ever – destructive, inventive, aggressive, muddled, polyrhythmic, amazing. Disc two is given over to demos and a quartet of live tracks. (From 061502? Dunno, ain't seen it.) And it’s here that the release’s holy grail of a rating slips, rather, because as great – and as unprecedented – as _Romans remains, its full-fleshed shorts are bereft of rather too many muscles in demo form. We’re not talking bare bones here – many of these unheard cuts could pass for the finished product had they been the work of alleged peers, past and present – but when held up to the watermark of the finished product, ‘Transitions From Persona To Object’ and ‘C. Thomas Howell as the “Soul Man”’ fall some way short of brilliance.

Of course, that the demos and live tracks – the four are ‘Saint Matthew Returns To The Womb’ and ‘Transitions…’, from Romans, alongside a savage ‘Vietmam’ and ‘Hutton’s Great Heat Engine’, the latter from LP-before-this American Nervoso – aren’t a match for Romans proper is precisely zero surprise, and while not worthy of repeat listens they do highlight the creativity that ran through the veins of this gone-before-their-time group. Splitting in 2002, members of Botch now perform in Roy, These Arms Are Snakes and Minus The Bear. All, I’m sure you’ll agree, fine bands.

But will any one of those bands ever craft an album with such an enduring relevance and sustained resonance as Romans? It seems unlikely. If you’ve made it this far through curiosity – Botch being just a name you’ve read other bands praising – then now is the time to take action. If you failed to click where indicated, remember the assessment of disc two affects the mark below, and feel vindicated that you do, indeed, possess an absolute fucking classic of an album. January 1 marked not only the beginning of a new millennium, but also the birth of a genre forever playing catch-up with its greatest forefather.