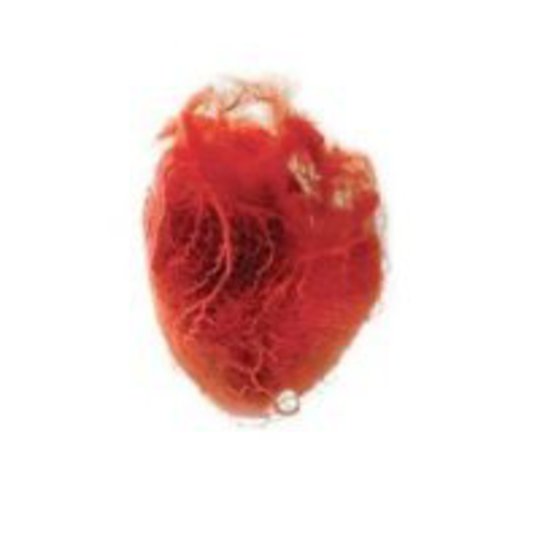 In the space of four years and through a handful of albums Akron/Family have evolved from a collective of psych/folk rock chancers to one of the strongest acts in their chosen/given sub-genre, and surrounding ones as well. Earlier material and live shows seemed too reliant on effects and apparatus, but now Akron/Family are more focused, more driven. Love Is Simple is the reward of this focus, and it could just well be one of the best albums of the year.

Love Is Simple is a triumphant gumbo-like mix of acoustic balladry, prog-rock exploration and four-part vocal harmonies that encompass barbershop, chanting and hymnal lulling. One second you’re in Africa courtesy of tribal drumming and frenzied shouts that jump over coal fires in a hedonistic trance; the next you are in West Germany circa 1971, with slow-burning improvised riffs pirouetting amongst the ash-brown smoke of a dank rehearsal room. But despite these juxtapositions travel sickness is never a worry: Akron/Family’s experimentation, and indeed exploration, is controlled and channelled almost seamlessly, something that is quite remarkable when taking into consideration the breadth and depth of the album.

As from the opener ‘Love Love Love (Everyone)’ and slide-guitar rinsed ‘Don’t Be Afraid…’, which bring to mind the understated beauty of Spiritualized’s Acoustic Mainlines, to the ecstatic shouts and nonsensical lyrics of the Animal Collective on cheap whiskey epic ‘Ed Is A Portal’ to the slow-burning, sprawling ‘60s-pop of ‘There’s So Many Colours’, Akron/Family cover a vast amount of ground. So much so that it can be hard to take everything in until several spins (or playlist conclusions) have passed.

There are immediate charms, too, and it wouldn’t be too much of a stretch to call this full-length a pop record, but even these moments take a while to release their full splendour. And it is this that makes _Love Is Simple _so enticing. There is so much to go back to, beyond cheap thrills and catchy, yet dimensionless, hooks. An album for the ages.