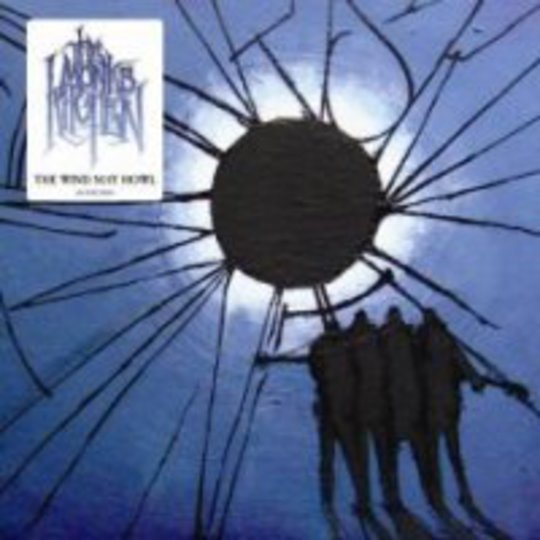 Despite probably possessing one of the most confusing names in rock ‘n’ roll (Do monasteries even have kitchens? Do monks even eat? I thought they did nothing but pray all day. Perhaps this is some reference to some cool piece of literature, cool independent film, or cool and obscure lyric that I’m simply too uncool to catch...) and some of the worst cover art ever, The Monks Kitchen’s debut album The Wind May Howl ain’t _so_ bad.

The warm and fuzziness of introductory track ‘Head For The Hills’ makes one want to do just the opposite as its modest whisper-of-a stride sounds sweetly sleepy. The acoustic strumming, although bare with humble progressions, is warmed by the bright and wispy percussion provided by what sounds like a tambourine, rather than a whole drum kit. Consistent, restful vocal delivery + substitution of a delightful piano solo instead of a guitar one = a tune fit for a cosy Sunday afternoon by the fire, with a fresh cup of tea.

Said to be discovered in the winter of 2005, The Monks Kitchen claim that they have spent the last seven years hanging about, amusing only themselves with home-style demos on tape machines covered in dust, “picking banjos, honking blues harps, and honing their harmonies and song writing” - and the explanation could not sound anymore suitable. The album maintains this comfy air about it regardless of the rapid stylistic changes; the west London quartet demonstrate such variety in the pop-allure of ‘Head For The Hills’, the understated tragedy of ‘Annabel Lee’, and the purely instrumental, almost cliché musical interpretation of its title, ‘Snake Charmer’. The Wind May Howl is seamless folk-infused psychedelia, providing nostalgic charm without having to shove itself down your throat. Even though it sports a rather pint-size packaging of a mere six tracks, it is effective evidence of The Monks Kitchen’s magic.