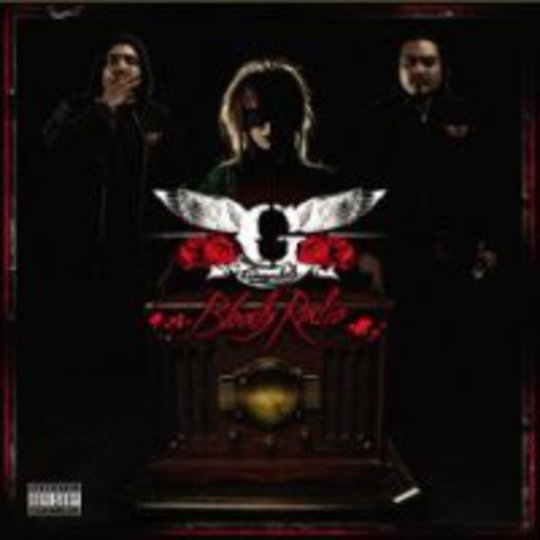 You know, PR companies are seen as a necessary evil in the music business. While there are a few souls who genuinely love the artists they work with and are able to cultivate a positive, healthy relationship with the press (you won’t know who you are because you’re all too modest, but you’re all diamonds) by showing their raw enthusiasm and being brilliant, personable people, the vast majority are a bunch of utterly worthless fuckheads who haven’t got a clue about the music they peddle. (Ouch, Ben. Way to ruin all these working relationships – Ed) They do their best to slip gracelessly into every negative stereotype in the book by chucking out music like it’s nothing more than a product, showing it minimal respect and being generally disgusting leeches on the pockets of those who actually have talent.

The worst example of this behaviour is a certain unnamed company who are working on Grayskul’s second album. Rather than trying to combat piracy by being human beings and forging an actual relationship with their clients, or even bothering to create actual watermarked copies, they’ve decided to broadcast the message “THIS PROMO BELONGS TO [name of company]” every minute or so throughout the entirety of Bloody Radio, utterly ruining any kind of momentum or flow by intruding in the most annoying way possible. If anyone responsible for this is reading (and you should be, or else what was the cocking point), may I say one thing: you are a fucking idiot. Don’t do it again.

As a hip-hop album, Bloody Radio is solid if unspectacular. Choosing a notably dark route rather than the sheen and polish of the mainstream, the violent lyrical rhythms of Counts Draven and Magnus (not, we hasten to add, their real names) act as lynchpins throughout the album. They’re not the most deft wordsmiths around, but ‘Dope’ and ‘Us’ tumble along nicely, fuelled by an energy and…

…momentum that, if not being the most interesting beats in the hip-hop world, certainly spear to be immediately impressive.

Unfortunately, the boon of having a notably darker sound than their more radio-humping peers dissipates when it becomes evident that Grayskul aren’t really able to deviate from their self-imposed template. Gruff vocals, sped-up drums and the odd quirky interlude do not a fantastic album make. And while, on paper, collaborations with Aesop Rock and Andrea Zollo (her out of Pretty Girls Make Graves) might sound interesting, it’s hard to escape the idea that their talents are…

…somewhat wasted. Zollo’s light, airy vocals on ‘Missing’ do break up the repetitiveness of the familiar voices, but she comes in too late to be able to influence the overall colour of the song. And while Aesop Rock’s contribution to ‘The Office’ is more extensive, it blends in with the background too much for it to be the standout track that it could have been.

So Bloody Radio fails slightly because of its mediocrity but primarily because a good idea isn’t enough to sustain an entire record. Yeah, taking the less-mainstream route certainly makes for an album with a definite immediate impact, but had the execution been more fluent and had they taken even more of a dark route this could have been a real contender. As it is… not so much.