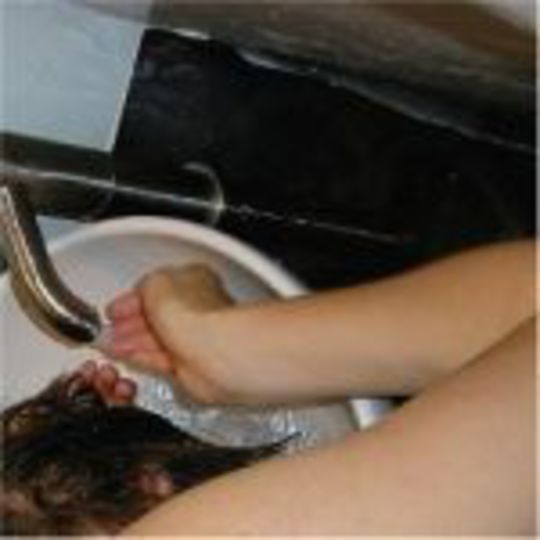 How do you review a record that’s already doing it for you? Or speak about an album that’s speaking about itself? I’m tempted to point you straight to Summary, to say that everything you need to know about the record, about Brendan Fowler (a.k.a. BARR) is tucked away inside the jewel case and the disc. Spoken words are the instrument here, their intonation and tempo dictating the pace and tone of the tracks, be it the breathless, affirmative enthusiasm of ‘Half of Two Times Two’ or the husky, dying whisper of ‘Complete Consumption of Us Both’. From the off the record is intuitively self-reflexive, the first song called, of course, ‘First’, opening with a faltering piano that stutters, slowly, and eventually finds a rhythm, joined by a drum and Fowler speaking about objects that have “optimism and absence”, about the “potential which an absence has – the potential to be permanent”. And art is an absence, an abstract form that only takes shape and meaning within the scope of individual experience; words are an absence a record makes permanent.

Summary is an album steeped in individual experience. It was made “at night / ‘cause everyone knows that rock ‘n’ roll is the language of night”, yet ‘The Song Is The Single’ was made in the day, we’re told - “you said you wanted pop but instead you got this”, the words bouncing against each other like a real hip-hop flow at one point. So the track almost becomes the pop song it’s analysing: full rhymes, fast beat, “tight bass” and all. Yet as the lyrics fall back on themselves, into overbearing sensuality (“I just want to hold someone…you hear so much / you see so much”), into personal experience, the instruments change too, losing their fuzz, slowing down as Fowler apologises for falling ill during his last tour of the UK._

Summary deals with struggle; struggle with troubled relationships, with illness, with the nature of art itself. Out of that difficulty, alongside the dark hopelessness and confusion seen on ‘Was I? Are You?’ (“I realised I didn’t know what I was doing…I’m kinda worthless right now”), comes hope. ‘Untitled’ deals with having an addict for a partner, the pain that entails (“I’m texting you back, ‘please don’t die’”) and the positives you draw from such an experience: “the world is truly waiting for you / you have too much to give”. If a pop song is a conduit to record a feeling (as Fowler explains on ‘The Song is The Single’), and an album is an elongated version of that same goal, Summary works perfectly in exploring confused emotion, the combined sense of infinite possibility and crippling limitation of modern living.

There’s a scene in The Seventh Seal where Max von Sydow’s knight quietly tells himself, “This is my hand, I can move it. My blood gushes in it”; on a smaller scale Summary is involved in the same realisation, that despite the complexity and obfuscation of existence, you’re still in control of your moment, your body and your future: ‘Half of Two Times Two’ resounds with the joyous refrain, “eyes closed / eyes open / eyes closed / eyes open”. When we hear Fowler tell us he’s going to take an STD test because “it’s fully doable”, it becomes an almost profoundly empowering statement. This three minute pop song (and yes, ‘Half of Two Times Two’ is very much a pop song) contemplates the exponential enormity of humanity, and concludes, climatically, happily: “oh my God! / there is so much!”. It’s a track that, like the rest of Summary, deals with the joy of the instant, of thoughts and experience; the sacred capacity to record that instant and pass it on as a document of what you were feeling, right there and then. That's the power of art, one Fowler celebrates exuberantly: "let's all be special art rebels together!"

Editor's note: DiS is aware that this record was released in February. But it's a good record.