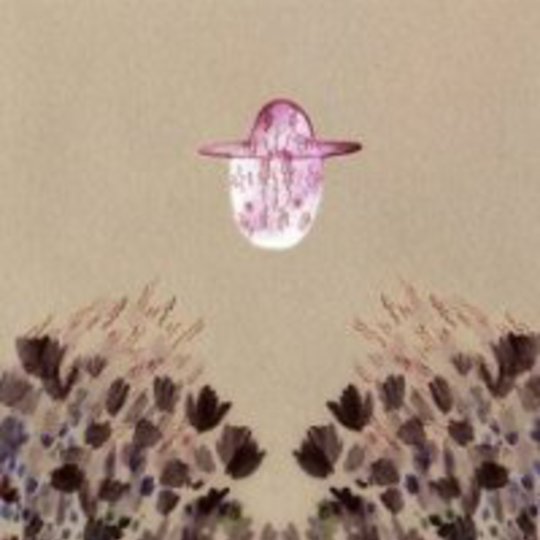 For some artists, it seems, loneliness is an instinct that serves them well. As much as 2005’s well-received Cripple Crow provided a messy, credible alternative to the sparse arrangements that typified Devendra Banhart’s early career, part of you felt the freak-folk lynchpin had traded a little of his delicate magic for the chance to draw on a broader musical palette.

On fifth album Smokey Rolls Down Thunder Canyon the cast expands again to include erstwhile Strokes guitarists and movie stars (Gael Garcia Bernal, who turns up on opener 'Cristobal'), and at points you’re left pining for the eccentric acoustic phrasings of yore.

It’s a record that hints worryingly at an inversely proportional relationship between the size of the band and the potency of Banhart’s own abilities as a performer, his luminous vibrato shackled to the point where he sounds like Beirut muttering into a plastic cup.

That, and the genre tourism in evidence on Cripple Crow finds its full flowering over the course of a 71-minute set that’s littered with false starts and musical cul-de-sacs. As such, 'So Long Old Bean' is regrettable, clippety-clop music hall guff, 'The Other Woman' unconvincingly sketched reggae, and 'My Shabop Shalom Baby' an awful, Nick Valensi-assisted doo-wop pastiche replete with a so-bad-it’s-bad Jewish courting lyric: "Just think this could all be, with a frenectomy and a few words of love".

Ironically it takes an eight-minute, three-part jam for Banhart to snap fully into focus, 'Seahorse''s folky lament giving way to a Dave Brubeck-esque rhythm played out with fluttering aplomb by sticksman Greg Rogove. It’s at once as silly and sombre as anything he’s done, and further defies expectation by morphing improbably into Led Zep’ in its final third. It’s followed with 'Bad Girl', a lachrymose break-up ballad as poignant and veiled as the sunset, and the edgy reverie of 'Sea Side'. In the latter’s ambiguous lyrics it’s possible to discern the lyricist who has woven obsessive and even paedophilic subtexts into his fractious hippy narratives in the past.

But if he retains that unsettling sense of otherness which makes all the baggage worthwhile, it’s still difficult to shake the feeling that Banhart operates best armed only with a four-track and a stack of old folk and blues 45s. Surrounded by his coterie of collaborators, however, Smokey Rolls… finds our pied piper of neo-folk more mellow, a little paunchier round the gut, visionary instincts dulled to a comforting glow. Maybe it’s time to give the beard a trim.