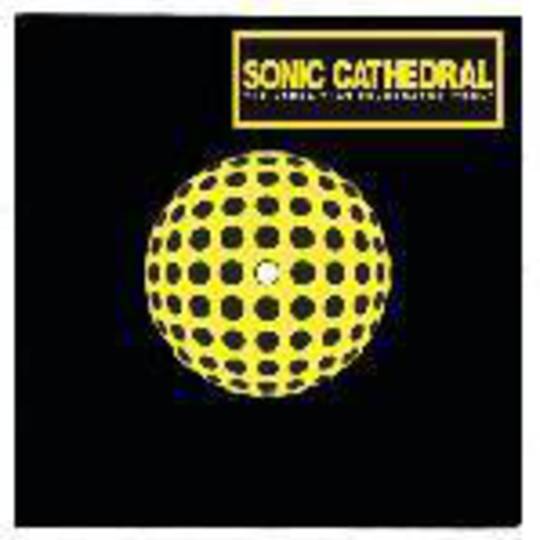 Combining atmospheric keyboard riffs with breathy vocals, it comes as no surprise that Leicester's Kyte have been in heavy demand to play at both Club AC30 and Sonic Cathedral nights, where such styled music is celebrated. (Is shoegaze a dirty words still? - Ed) Eventually, they opted to release this, their debut single, through the latter’s label.

'Planet' sounds like an outtake from Maps' We Can Create sessions. No bad thing that, but it doesn't quite conjure up the same feelings of contentment as Kyte’s more obvious peers, either, Maps included. It lacks a punch of individuality.

Just in case anyone was unsure of Kyte's direction, they've even roped in James Chapman – he of Maps, of course – to remix flipside 'Secular Ventures'. Although this kind of thing is always a pleasant change from the usual bombast of guitar, bass and drums – more tender, atmospheric – maybe Kyte need to go down that route just every once in a while, if only to properly register their own identity.

Like New Order's 'Procession', though, expect this debut to be a stop-gap on the road to bigger and better pastures in the near future.