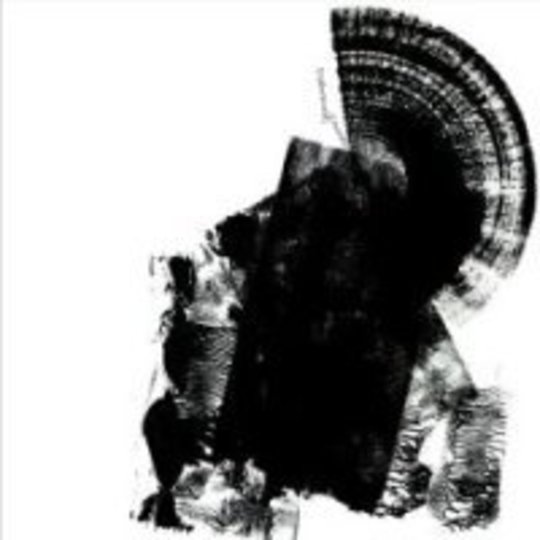 Interesting creatures are crocodiles. The passing millennia have left them relatively unaltered, only a few tweaks distinguishing them from their dinosaur-era ancestors. On the basis of this aptly-titled single, dance stalwarts *Underworld *are similarly uninterested in any notions of evolution. In the ‘90s they were dance pioneers, crashing headlong into the future, crafting computerised masterpieces that engaged cerebrally whilst revving the blood in your very veins.

However, this is not the ‘90s and_ ‘Crocodile’, the first single from their forthcoming album Oblivion With Bells, is no ‘Rez’, ‘Two Months Off’, or ‘Born Slippy’_. It is vacuum-packed dance music; music that is pristine and prissy, afraid to dirty itself with the stuff of life; sacrificing tune for texture, creating an atmospheric absence of soul. The palette of beats and textures is limited, the vocal filtered through a mesh of computerised glitches until it is blanched of humanity. The end result is hopelessly unobtrusive: a sterile, computer-sculpted wasteland on which nothing of real interest can grow.

The remixes offer a little more nourishment. Restoring the vocal to a more prominent position, the Pete Heller mix feels more vital and hearty: its rhythms are more jagged, not so ruthlessly streamlined. The Oliver Hunteman dub carries with it a sense of claustrophobic menace, the beats stalking the listener, unshakeable, insistent. Most interesting though is the Ame Remix, on which liberties are taken, the original song cut rough, overlaid with echoing electronica, the pitter-patter percussion soon become a driving rain, the vocal lashed and alive. If only the lead track was as intriguing. For on the basis of ‘Crocodile’, Underworld seem static and beyond evolution.

Some sort of video...
Log-in to rate this record out of 10
Share on
Love DiS? Become a Patron of the site here »