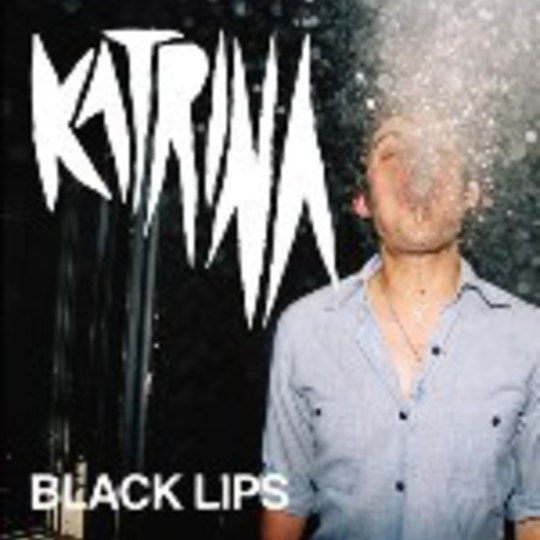 Yes, it sounds like Van the Man’s ‘Gloria’. No, it’s not particularly complicated. Perhaps, Black Lips have never once grasped even the concept of progression. But none of that matters: ‘Katrina’ is the sort of twitchy pop gem, a swagger-rock jangler, that’s sure to get all that hear it jerking and jiving, regardless of accusations regarding retrogression as an art form.

The Atlanta-spawned four-piece’s reputation might be founded on their often riotous live sets – plenty can be read about those following a simple Google search – but without solid pop cores such scrappy on-stage executions would seem soulless and stale, devoid of repeat-visit/witness qualities. This single – the second lifted from their forthcoming fourth studio LP proper and first for Vice, one noisy live record excepted – is a perfect reminder of why they’re worth the attention of a wider audience. As outlined above, this is as revelatory as beans on toast, but like said culinary retardation, it can be heavenly when experienced at the right time.

And Black Lips’ time, you suspect, might just be the here and very much now.