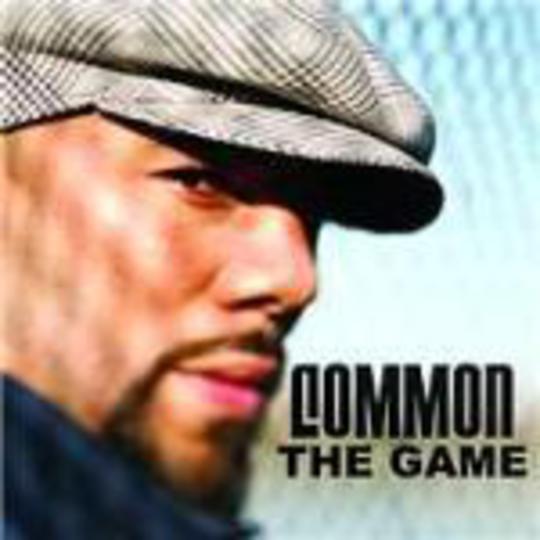 Common is a garrulously competent lyricist. He is not the best emcee out there – far from it – but his lyrical flow is strong and his socially conscious bent makes him better than the makeweights dominating hip-hop. Common – born Lonnie Rashid Lynn, Jr. – has achieved super stardom success with his beats, production and melodies; his rhymes are good, but his production skills are great. That formula has not altered one bit on these two new tracks, a preview package showcasing his sixth album, Finding Forever.

Both tracks are melodically brilliant, harking back to the schoolyard days of hip-hop with ‘70s funk flicks, ripened old-school swathes of drum machine percolations and an intuitive production quality that adds a slight hiss to each track, like listening to vinyl rather than a CD. The first track, ‘The People’, is the manifesto of the bunch, as Common rhymes about struggle, equal opportunity and poverty alongside pensive organ lines and Latin-infused guitar rolls. It is political but not too much; it’s not very didactic but arresting nonetheless. All this, of course, is nothing out of the ordinary for our protagonist. Second track, ‘The Game’, is much more polemic, gangsta in beat but fierce and sharp in lyrical tone; it showcases this lyricist at his best as he paradoxically states that it is always right to be aggressive, despite him believing the opposite.

This is quite the impressive teaser of an anticipated album, one that will surely reassert Common as an artist of a deserved high profile. Can’t wait to hear the rest.