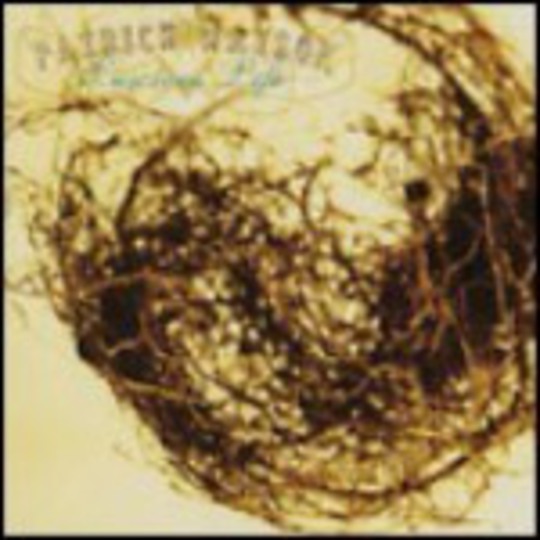 There is something serene and warm about Patrick Watson, like cuddling up with a mug of whiskey-laced cocoa in front of a fireplace with the missus. His voice is enrapturing, a puzzle filled with colourful pieces and distinctly high, like he's singing about clouds while perched on top of one. While every song on his bloody brilliant Close To Paradise LP showcases this unique, enveloping songwriter, none deliver a more distinct taste of his voice than ‘Luscious Life’. In addition, it is one of the louder, more frolicking tracks on offer.

Beginning with a rolling, Brit-pop tinged piano line, Watson and company lug in jazz-handed chord progressions, whimsical bliss and sheer ecstasy in each note. The band’s musicianship is also highlighted, as at times drummer Robbie Kuster provides the melody while Watson adds the rhythm on his piano, allowing guitarist Simon Angell to play around the chords, rather than focus on them.

The result is sprawling, a pop song worthy of holding hands with, a triumph. Sure, this is a textbook foray into the art of waxing poetic about music, but the song is just that good. Go listen to it. In addition, the single includes ‘The Storm’, a windy, haunting track abetted by a bluesy banjo line and choral ooh’s and aah’s. Again it is brilliant, a veritable tutorial on how to write melodically grasping pop music, another triumph.