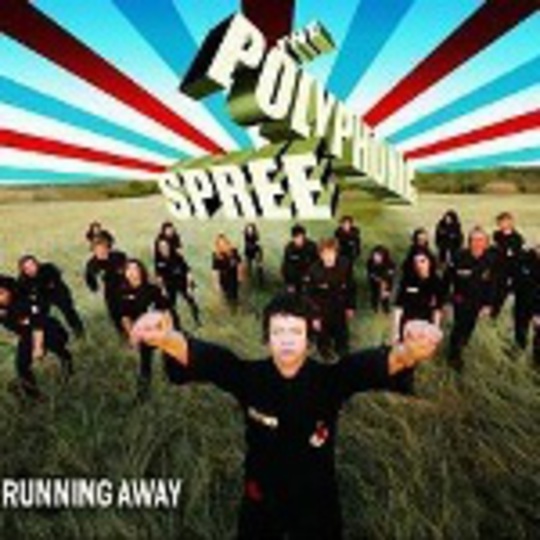 Given the perpetually open-armed affections of The Polyphonic Spree the act have always seemed far more a distant marching band, softly gurning hand-in-hand, than any manic parade you particularly want to indulge your company in. 'Running Away' peddles the Dallas clan’s usual unashamed mild-mannered havoc.

De-robed and decked in military attire, there are defining moments on new album The Fragile Army where, warped and worn, the act's euphoric repertoire starts to resemble the obscure intricacies of Animal Collective or Flaming Lips, but 'Running Away' essentially returns to the familiar formula 'Soldier Girl' employed with an overbearing feel-good innocuousness masking any of the peripheral bleakness that threatens the affable tameness of it all.

Directed by ringleader DeLaughter and wife Julie Doyle, the song’s video (below) was pieced together usual over 70,000 photographs taken over a ten-day tour.