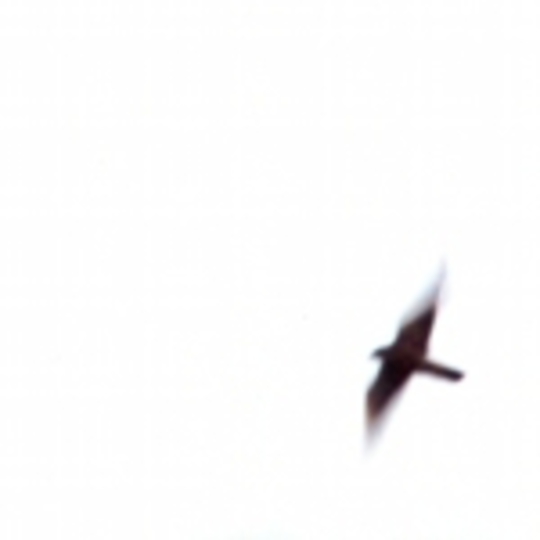 With Sky Blue Sky having become the fastest selling Wilco album ever, things are looking up for the slow-burning Chicago mainstays, 12 years on from their indifferently-received debut A.M..

Not that you’d know it from ‘Either Way’, which mostly trudges rather than soars its way through three minutes of fairly standard alt-country. Despite the majority of the arrangements present being geared towards the beautiful – swirling keyboards hidden at the very back of the mix, strings that kick in just as the song hits its all-too-brief peak just under two minutes in and some light clean guitar over a jazz-dry snare – it’s the voice of main songwriter Jeff Tweedy which, oddly enough, just doesn’t seem to fit in.

Against the gentle backdrop of the instruments and reflective nature of the lyrics (“maybe you still love me / maybe you don’t... I will try to understand / everything has its plan either way”), Tweedy’s vocals amble along, just a touch too indifferent to make this truly special. As a result, ‘Either Way’ underperforms slightly, especially as it spends 90 hushed seconds building to a peak which lasts only half that, and then spends the remaining portion of the song winding down.

A slight disappointment then, but at least it's not that song by The Twang.