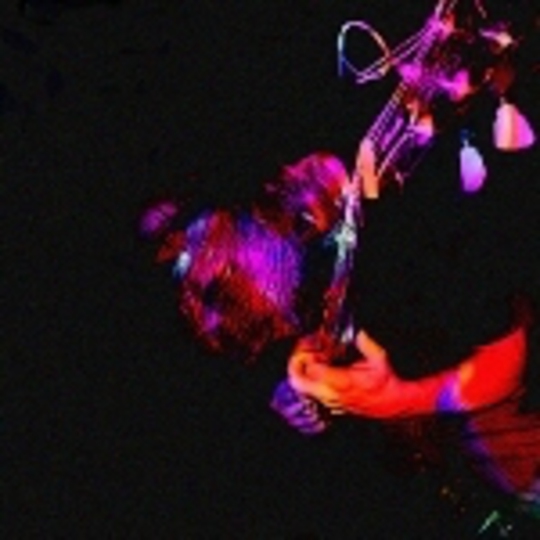 The name Humanfly doesn't really conjure up much confidence, sounding as it does perfect for a sub-standard metal band playing on a £2 bill with 13 other sub-standard metal bands. The fact that this is my first encounter with their music, despite hearing their name thrown around for several years, may be a little ignorant. However, maybe it was a premonition.

For whilst Humanfly's _II_ may not be simply 'metal' in its most primitive form, it has a feeling of adequacy throughout; a tired rehashing of ideas far too undefined and predictable to make it onto an album by, say, Isis or Neurosis.

The riffs don't crunch like they should, and the quiet parts aren't serene or beautiful. They are just quiet; a seemingly endless flurry of delayed guitar notes and lightly tapped cymbals going nowhere, failing to reach a conclusion until the next chugging riff comes in.

The dry, emotionless recording of II_ does it no favours, but then neither do the band themselves. In taking influences from bands who have pushed the boundaries of their father genre, Humanfly have chosen not to run with the ball to the goal line but to hide it under their shirt, proclaiming something as their own instead of celebrating it and going further. Although it represents a progression – well, an entire overhauling, really – of their jerk-punk screamo past, _II is an almost completely unnecessary album within its field.