Near Enough For Jazz / Special Needs 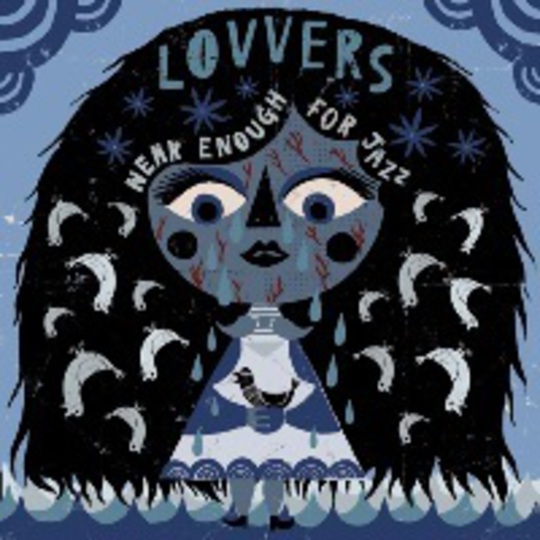 Lovvers’ second single might lack the immediate ferocity of their self-titled debut EP, but there is nevertheless a rawness to this double A-side slice of finely under-produced wax that resonates deep within the guts of anyone raised on a steady diet of underground punk rock.

‘Near Enough For Jazz’ is a tumbling slow-motion riot, all build and no pop, no climax that truly closes proceedings; that said, a ker-pow ending isn’t necessary here, as the fuzz-squeal of guitars being shredded to absolute crap by boys not yet old enough to know better is perfectly invigorating. And the vocals: near incomprehensible, but spat with wonderful sincerity and commitment.

Flipside ‘Special Needs’ is faster than its companion piece, with tuneful la-la-las soldered onto the band’s familiarly lo-fi vocals. A mid-song break – a mighty tear in the track, if we’re being honest – exposes its innards and the stink’s mightily refreshing; then, the la-las return and… that… is… it. All done and dusted in a fraction over two minutes, and all the more excellent for its briefness.

An album of material like this might test the patience, but on short-play offerings like this (and live) Lovvers are a force to be absolutely reckoned with. Impressively boisterous stuff.