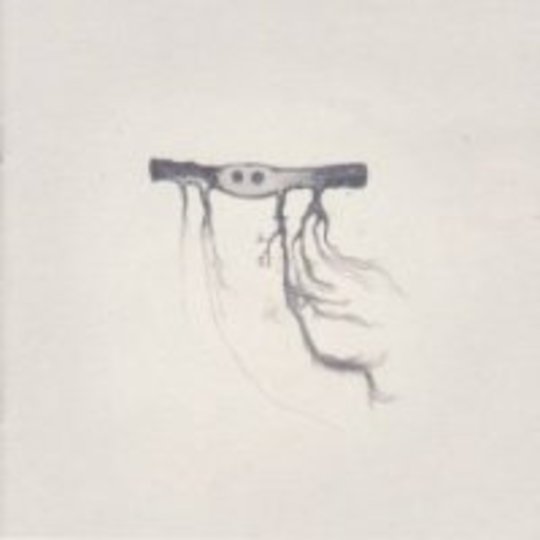 Distinctly over-shadowed by his praised cover of The Knife’s ‘Heartbeats’, José González’s last album _Veneer was actually a fine piece of work.

So it’s quite unfair that many will see this new record, In Our Nature, as an attempt to prove he’s no one-cover pony.

But if he’s feeling any pressure it doesn’t show. In Our Nature is once again a set of sparse acoustic-and-vocal tracks with occasional percussion. From the off, ‘How Low’ and ‘Killing For Love’ reveal an album beset by emotional angst and infidelities. The latter is one of the standout tracks, thrusting forward passionately with twanging bass-strings, clattering conga and multi-layered vocals as González offers his dark-minded musings on the power of infatuation.

While in no way poor, the cover of Massive Attack’s ‘Teardrop’ is not a particularly well-advised one. The original is essentially too linear for a mere guitar-and-vocal rendition to take it anywhere revealingly new. Let’s put that misjudgement down to record company demands, though.

‘Fold’ is deep-set in loveliness, plaintive and beseeching, while ‘Time To Send Someone Away’ has a hypnotic Nick Drake-live groove and adds simple handclaps and uncomplicated guitar to warming effect.

The whole of_ In Our Nature_ benefits from the air and space around the songs. Rather than attempting to embellish his new album in an attempt to garner a wider audience, González keeps to minimal pleasures that make his work an unfussy yet sophisticated joy.

The best is kept until last though: ‘Cycling Trivialities’ sounds mighty, with a beautiful vocal melody and crashing acoustic guitars prominent until it trails off, seemingly forever, as if he can not bear to stop playing.

It’s easy to understand why.