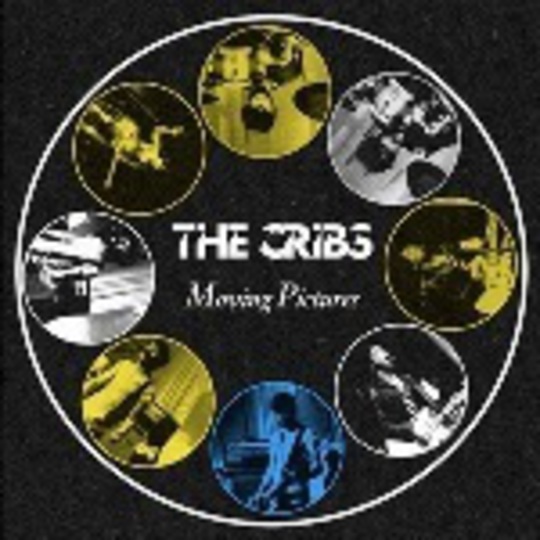 The Cribs have a problem: their tunes are catchy, for sure, but as one single follows another the non-concentrating listener can find it hard separating one jaunty indie-pop-rocker from another. ‘Moving Pictures’ is a typically fine slice of short-play sassiness from the northern trio – all serrated guitar lines and neatly accented vocals; a bassline you could offer a swagger to on a dancefloor while spilling a pint – but just how different is it from past successes? It ain’t, simply.

But, is that really a problem? Why alter a winning formula when you’ve crowds lapping it up in both the live arena and in their own living rooms? Closer to American alternative rock of the mid- to late-‘90s than many of their contemporaries plundering the Britpop mine for inspiration, The Cribs’ formula may be a predictable one, but it’s far from short on two vital ingredients: tunes and fun. Both are present and correct on ‘Moving Pictures’, and little else needs adding to embellish what’s a fine-enough tune in its very rawest form.

If the next single sounds like this it’s unlikely we’ll care. We’ll just smile and shake it, some.