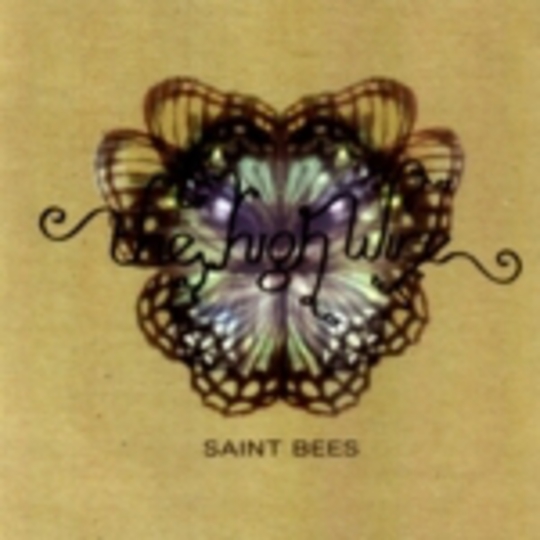 The High Wire's ‘Saint Bees’ either has no chorus at all or it’s just one really long one; I can’t work it out. The chord pattern barely seems to change throughout its three minutes, looping over onto itself like a worm eating its own tail, and its various vocal and instrumental inflections hint at some complicated time signature hiding away beneath the surface of its apparently 4/4 structure.

Either way, it’s intriguing songwriting, and that alone is enough to save it from being just some inter-gender regurgitation of The Charlatans at their peak. Everything else initially points in that direction – atmospheric guitars, a mid-to-low tempo, plenty of tambourine and a male vocal line best described as ‘soft’ even at its height – but some nicely-chorused, shared vocals, the effortless flow of the song or maybe just sheer luck shifts it over more towards Brendan Benson’s ‘Metarie’; blissful and beautiful.

The b-side almost serves as a window to the parallel universe where the a-side’s songwriting didn’t quite materialise – ‘You Don’t Know What I Know’ is more of the same stuff, but without the points of songwriting interest and subsequently falling a little flat. Let’s not take anything away from ‘Saint Bees’ though, an impressive first three minutes from an outfit who, whilst not giving you cause to get very excited, certainly seem prepared to serenade you to sleep.