I Wonder/Under A Capricorn Sky 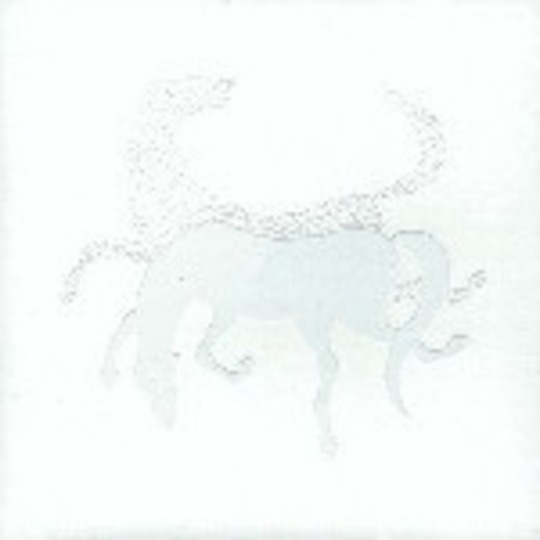 He may be hyped as being “what London sounds like” and “one of our favourite musical discoveries” by Klaxons and Grizzly Bear respectively. But given the tight grip that such Sunday-flavoured influences as hissing tapes and knitting hold on the dreary aesthetic of this double A-side, Kaito alum Markland Starkie ploughs a considerably less engaging furrow than that of his superfan contemporaries. Then again, in calling this project Sleeping States, Starkie quickly alludes to the aspirations of his endeavour: a fragile kind of melancholy is the name of the game, and a muted struggle between electric guitar and off-kilter field sampling is the means he chooses to convey it.

In this case, we're talking about a strange alliance with wind-soloing (it’s true) and the sort of bleepery that NASA must surely employ when they’re having a crack at inter-planetary communication (and so it gets weirder) on track A, 'I Wonder'. With these awkward tools, the song sets itself up for a false crescendo, and it remains incredibly plain as a result.

From a trundling sigh to a state bordering on comatose, track AA 'Under A Capricorn Sky' is loosely steered by eerie hiss and minimal guitar plucking while Starkie's whisper lingers, ghost-like, in the background. The results prove to be much the same as before in that the technique piques the interest, yet the outcome is a tune with little spark or vibrancy, truly suffering at the hands of a stubborn, resolutely anti-climactic approach.

True to the name, however, for all of the ambitious, dreamy trimmings on show throughout these two songs, it's a struggle to do much more than doze off while they play.