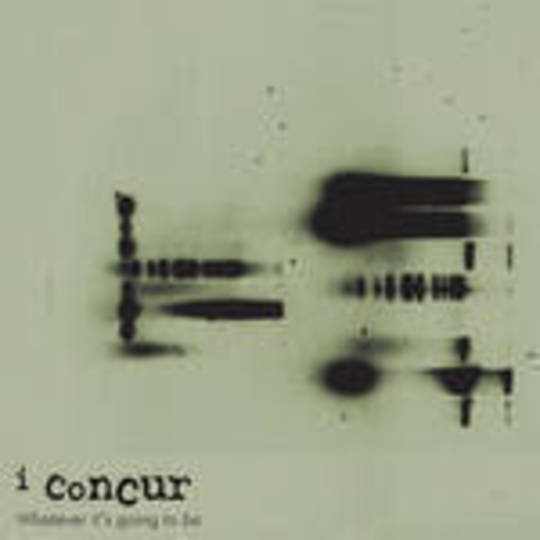 Being from Leeds probably doesn't have the same impact as it did 18 months ago, which is probably a good thing as it means artists from the area can now focus more on the music they're making rather than impressing the image-conscious marketing men from down south.

A perfect example of this comes in the earnest shape of i concur, an audaciously seductive four-piece seemingly in awe of the moodier, atmospheric side of post-rock as well as possessing a lyrical sensibility many of their much-feted peers would do well to take note of.

Borne out of the remains of Nikoli, who seemed to harness ambitions of following the likes of Morrissey into northern industrial folklore, i concur have more in common with the likes of The Stills and Low. One listen to this EP’s gorgeous standout track ‘Decimal Places’ more than does those comparisons justice, so much so that only the broadest hint of Yorkshire dialect in Tim Hann’s vocal gives the game away, and even then only subtly.

Of the other three tracks here, ‘Demons & Slaves’ and ‘Oblige’ both mix downtrodden hometown drama with an upbeat musical dialogue, while closing epic ‘Exits Are Blockades’ is a terrifyingly stark finale bathed in feedback and tremolo.

There’s a new sound stirring in Yorkshire and this time, with the likes of i concur around, maybe there is a reason to believe the hype after all