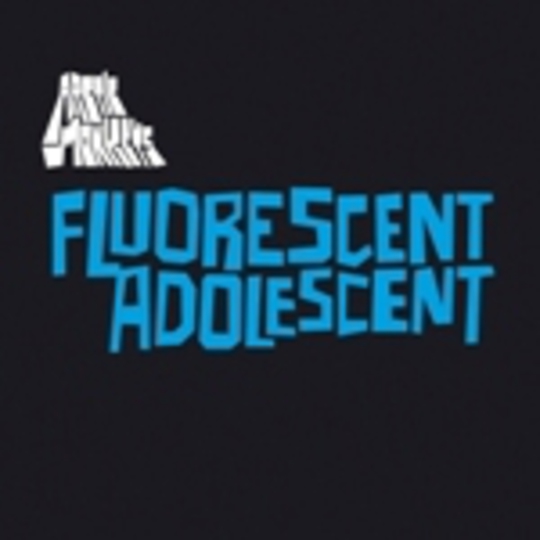 Round our way there’s this little dead-end lane, things get righ’ dangerous down there all the time. You may have seen the scene in the local paper where some smugfuck no-name journo proudly purports to “know where your children are!” The trouble is, as soon as he thought he had them pegged, they’d picked up the girls' Lambrinis and scarpered like leaves in the breeze.

They now hang around in the park - saves all that running in the shadows and there’s no old-lady neighbours, only toddlers to disturb. Boys and girls sit on swings, shivering a little but maybe it’s just shaky nerves as they try to hold hands and talk about bands as they willow back and forth. They sit around hating themselves, wishing they were older (and rich and famous), totally unaware that at some point, a few years from now, they’ll no longer wannabe older and tearfully wish they were young again. There’s a transitional tipping point when the hangovers become too much; the shopping trolley filled with fireworks and stolen biscuits and the prams full of sun-cooked cider begin to become warm wanton memories.

Despite not being the very finest moment of Favourite Worst Nightmare (that’s clearly the undeniably incredible ‘505’), ’Fluorescent Adolescent’ has a lot and little to do with all the above. It has even less to do with the nu neon rave 'movement'. It’s simply a great choon and proper great single we'll all be sick of in three months' time (but still singing at 3am in the chip shop on the way home) from that-juggernaut-band-from-oop-norf with one of their chirpiest chunks of scuffed-knee sentimentality, until the next one. It skitters perfectly in a funfair of colours, making dizzying lurches, which is as near as they’ll ever get to croon-some. In fact it's so affecting that it’s sure to make The View throw those stinking jeans away and get their Gregg’s overalls back on.

In conclusion, this easily wins the award for best use of the word TABASCO in a pop song, ever.