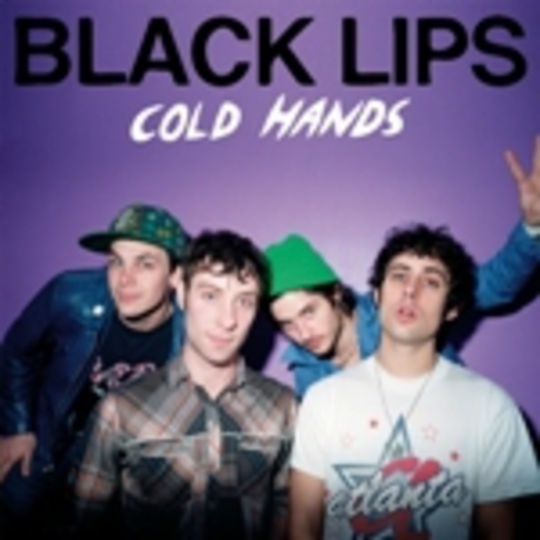 Other than the sorts who indulge in Father's Day duo The Black Keys between bouts of Clapton, it seems hard to imagine there are many that would enthuse over the concept of another clan of ‘60s blues revivalists. So that Black Lips are able to peddle a dose so brazen with retrospect their mimicking ways can pass by rather innocently is testament to their craft of this R'n'B shtick.

Cole Alexander's slurred Atlanta drawl pines with its usual brutish charm. Like a penknife-wielding hoodlum asking your permission to give your wife a kiss, there seems a polite but malicious threat to his voice. Bemoaning a tale of "trying to make a living by using what you've got, but the way that you're going you're going to get shot", Alexander's nonchalant delivery details his own sordid downfall like that of a man with utter conviction.

Flipping either 7" - it comes on two – further marks the band’s territory. Whilst 'My Struggle' has Black Lips flaunting their fully flourished flower-punk bloom, the live recording of ‘Hippy Hippy Hooray’, lifted from their Los Valientos del Mundo Nuevo live Tijuana record, laden with interrupting spoken word and sullen cool, illustrates how 'Cold Hands' is far from these Georgian gentlemen's finest three. But magnificently disposable, Black Lips have a sincere and sodden sensibility that is worthy of any attentions, fathers or not.

This Is Music at Henry's Cellar Bar, Edinburgh, Scotland, Thu 31 May