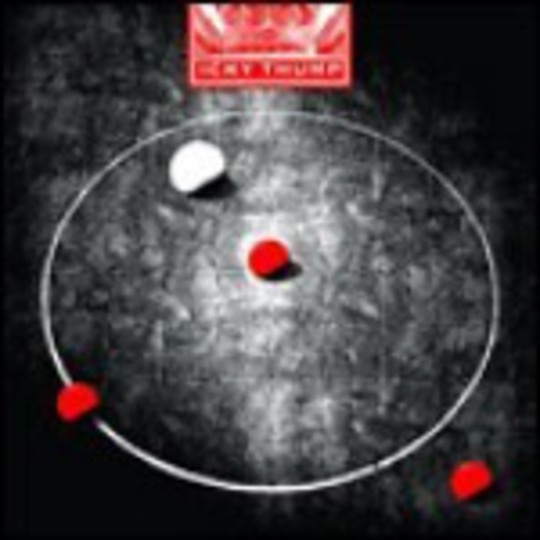 A defining songwriting talent of his generation and frontman of genuine star quality, Jack White has been sorely underestimated by DiS in previous lives.

But even his most vociferous of critics would be hard-pushed to fault the guy’s talent for self-promotion. From the candy-striped colour schemes to the album sleeve symbolism and carefully-cultivated ambiguity about the nature of his relationship with Meg, this is a band that’s succeeded in bringing its public to them, not the other way around. When you consider that some would rather just manually relieve the homeless to achieve their fame, this is no small achievement.

They also know the importance of putting out a killer lead single – from the throwaway brilliance of ‘Hotel Yorba’ to the guitar apocalypse of ‘Seven Nation Army’, and on to the superlative robotic funk of ‘Blue Orchid’, it’s hard to think of anyone who does first impressions better than The White Stripes.

Or at least until now: much as it pains me to admit it, ‘Icky Thump’ might be a bit shit. It’s not without its charms; namely, the usual heavy rock pyrotechnics, splashy drums and an electric, finger-pointin’ lyric that switches from political allegory to tub-thumping state-of-the-nation address (“Who’s using who? What should we do? Well you can’t be a pimp and a prostitute too”) with a sleight of Jack’s pasty white hand.

But ultimately ‘Icky Thump’ comes a cropper because it possesses none of the economy of writing which makes those aforementioned singles great. Instead, we get some horrible stylophone solos noodling like bagpipes over a couple of haphazardly cobbled-together classic rawk hooks. It’s like being given a dead arm by a hefty Scot.

The radio edit also suffers from a rather undignified fade-out at a seemingly arbitrary point in the song’s plodding progress, shuffling off its coil where once it might have ended on a crashing power-chord.

More of a leaden thud than an icky thump, then. Let’s hope Jack gets his mojo back in time for the imminent new album. Rock's a poorer place without him.