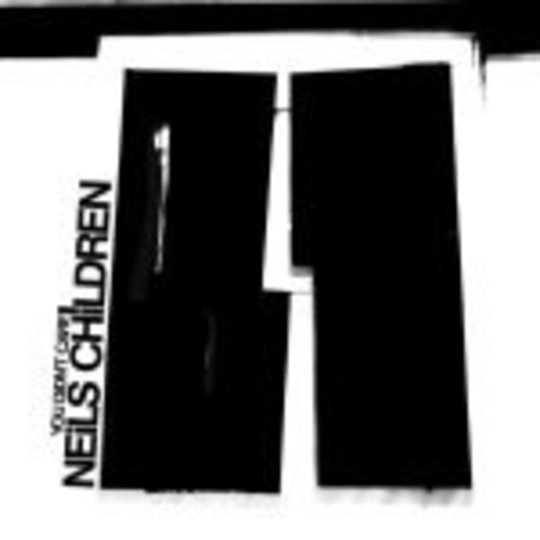 May 26 marks my first encounter with London-spawned three-piece Neils Children. Hooray? Not if past reports of ‘style over substance’ are to be believed. Still, I haven’t actually seen what these chaps look like yet, so that’s irrelevant. Working under the title of ‘music journalist’ and not ‘fashion journalist’, it’s my duty to evaluate the single based on the music only. Yep.

So, despite my urge to mark the band down for the obvious grammatical error in their name (pisses me off, too – Ed), this introduction to the band is a veritable triumph. Set to minor-chord post-punk guitars and an invariably punchy rhythm section, Neils Children pull together a pretty little package for this single. The skilfully concocted mordant repeats of “you didn’t care” and gloomy Robert Smith-like vocals not only create a suitably dark atmosphere, but will undoubtedly secure their place as forerunners of The Nu Wave Of Goffff.

Their limited musicianship makes me doubt whether they can carry a whole album’s worth of these tracks, though, and the I-wouldn’t-like-to-meet-you-down-a-dark-alley vocals can be a little heavy for a dance-floor scenario. If ‘You Didn’t Care’ was intended to generate some attention for the release of their forthcoming album Pop:Aural, then consider this mission accomplished – despite its shallowness, this single is one fine piece of work.

Okay, I’ve just seen a band photo. I take it back. They’re shit.