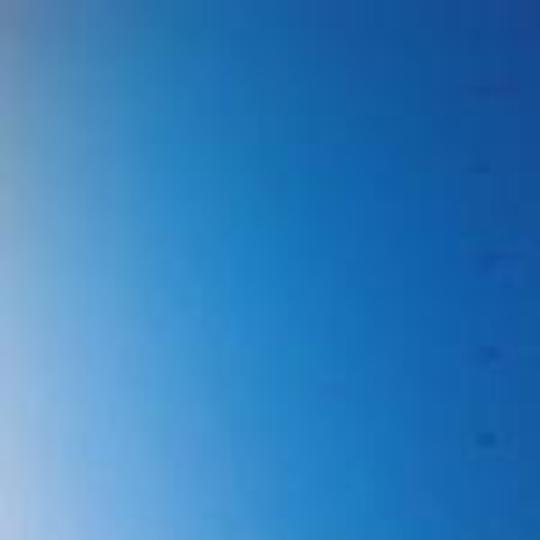 I tried listening to Omns while falling asleep, although I didn’t have to try as such - it lulled me there easily, gently. But there’s something abrupt about the record, despite its subtleties. It runs to five tracks in all, and each spans different lengths – the shortest being 2.27, the longest 18.40. And it’s all over the place, extremely vast and explorative. It’s distinctly personal, each listen sounding like a little slice of creation; it is like it was created on the spot in somewhere, although I have no idea where. It’s completely otherworldly; thinking about just one guy making this album is confounding. It’s his own, personal universe, and it’s eerie, ungoverned. It’s very natural; the type of record that seems odd to be reviewing.

It does have some typical ‘experimental’ sounding signifiers: occasional piano tinklings, eerie female vocals wailing in the distance, that analogue, sepia-toned tape-loop effect, delays upon delays. It’s freeform and abstract, though. If there are conventions at work, they are never heavy handed – they are natural, progressive, and innate. Lichens (which is Robert Lowe, by the way, formerly of 90 Day Men) is set in a bizarre dimension of his/their own.

Tracks like ‘Bune’ is lifted straight from Dead Man; it’s even got the same chord progressions, the same pace; it’s Johnny Depp wandering down the dirt road, searching; this song is searching, and the album finds its footing through all these different sounds. It culminates on the longest track, ‘M St r ng W tchcr ft L vng n Sp rt’. In its entirety, it’s a summation of the album and the direction it conveys to me; it goes everywhere, not recklessly but never restrained,_ it just is, ineffably. Hearing _Omns is a very evocative process, and a bewildering one too; it all sounds strangely familiar, especially lying in the dark, conjuring wild and different images of anything and everything.

Sprawling, it rambles along, never with too much audible direction, and that’s most of its charm. The world that Lichens conjures is probably not really somewhere I’d like to go; it’s dark and mysterious and swampy and unlike anywhere else, as intriguing as it is. It’s comparable to the sort of dark, lo-fi folk that is full of ideas that sound - despite their intricacies - like they’ve been laid down all in one go, just on the spot, in a solar flare of inspiration and creation. Visions and epiphanies but no blazing suns: it’s reasonably dark stuff, but always with an ear and eye towards the light. Facing down a dark dirt road, sometimes lit by headlights, sometimes just pitch black, you can make out the stars. It’s compelling.

Thirteen Tales of Love and Revenge