Middle Of The Hill 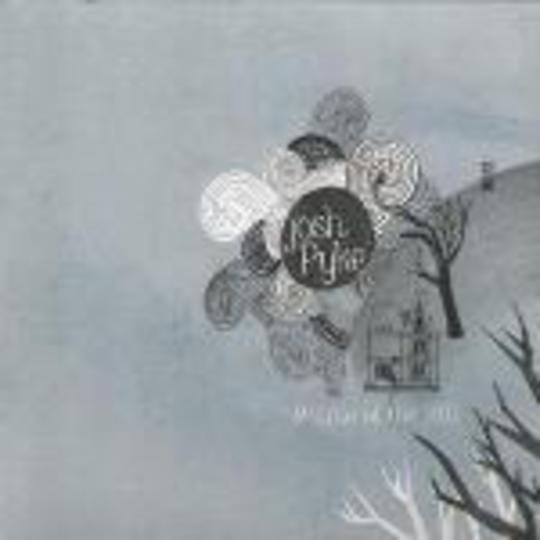 Quick history lesson: Josh Pyke is an Australian singer songwriter and this two-and-a-half minute single is his UK introduction, an EP of late last year excepted. The story of this song revolves around the backwards neighbourhood Pyke grew up in, including a set of inebriated parents, a violent girl down the street and a dog with his voice box cut out by an axe. Yet, like the Hoover family in_ Little Miss Sunshine_, everything is happy ever after despite all bets being laboriously tallied against them.

Alongside this story is a brisk, acoustic guitar line that remains constant and handclaps that act as the rhythm section. While the lyrics are interesting, as dysfunction is always an entertaining muse to get off on, Pyke never meanders from the original melody, following a more Jack Johnson or Jason Mraz approach than twisting and turning melodically like Josh Ritter, or in some cases, Damien Rice.

Saying that, I can see how this song could be quite contagious, as Pyke’s playful lyricism and strong delivery enrapture you into his story, which keeps the song interesting enough, despite never deviating from a simple guitar strum. I guess that’s why the song is only two-and-a-half minutes. If the length were doubled, the rating would be cut in half.