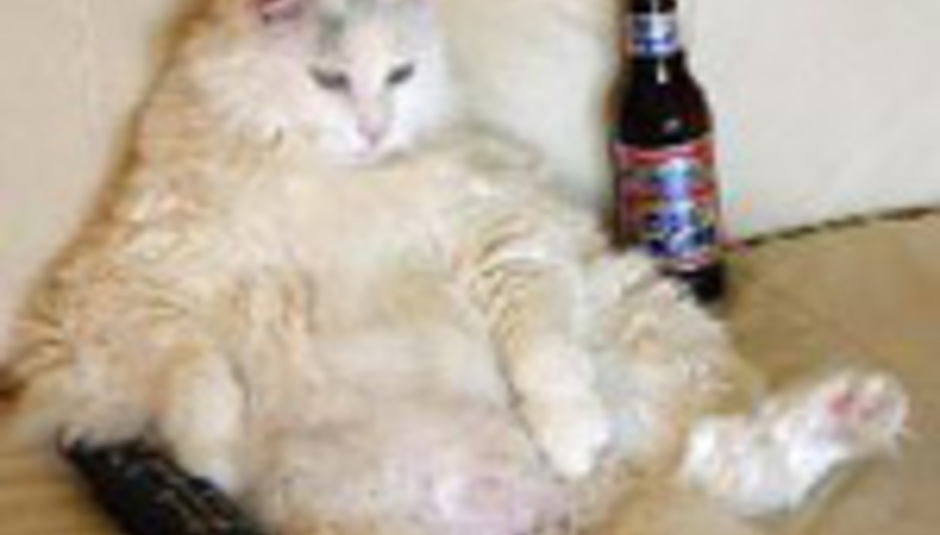 The balding, the bland and the behemoth have been plotting their final assault on the ears, eyes and throats of the world's youth, it seems. Here's this season's social calendar for the filthy rich.

We might as well start with the biggest and work our way down the food chain. The Rolling Stones, the biggest band in the world, have announced that Kasabian are to follow G'n'R and The Kaisers as support for their current European Tour. The oddly Mancunian Leicester boys will open in Zurich on August 5th and in Nice on the 8th.

Like good milk gone sour, The Who will continue to bust out their cool dad threads at stages 'worldwide' from September, starting in Philadelphia and working through locations as exotic as Canada and England, arriving at London's John Labatt Centre on September 30th. Oh no, wait... that's London, Ontario, Canada. So 'world tour' as in the US and Canada, then. Wicked.

The more provincial geezer-prince Robbie Williams has released more tickets for his huge shows in Milton Keynes, also in September. The make-your-mum-happy button is located here.

Snow Patrol have been given the all clear to tour again, after being forced to abandon an entire US tour due to frontman Gary Lightbody's illness:

"I saw the doctor in Glasgow this week and he gave me a clean bill of health. The gigs for the rest of the year are on and we're itching to get on the road."

Here's hoping that particular medic has a keen eye for sabotage.

Last and least, Embrace have added a further five dates to their October tour due to ridiculous levels of demand. Folkestone, Brighton, Portsmouth, Reading and Blackburn will now play host to the brothers McNamara. I've posted the entire tour schedule below, with the new dates handily starred.

That is all. I apologise profusely if I have wasted your time this afternoon.