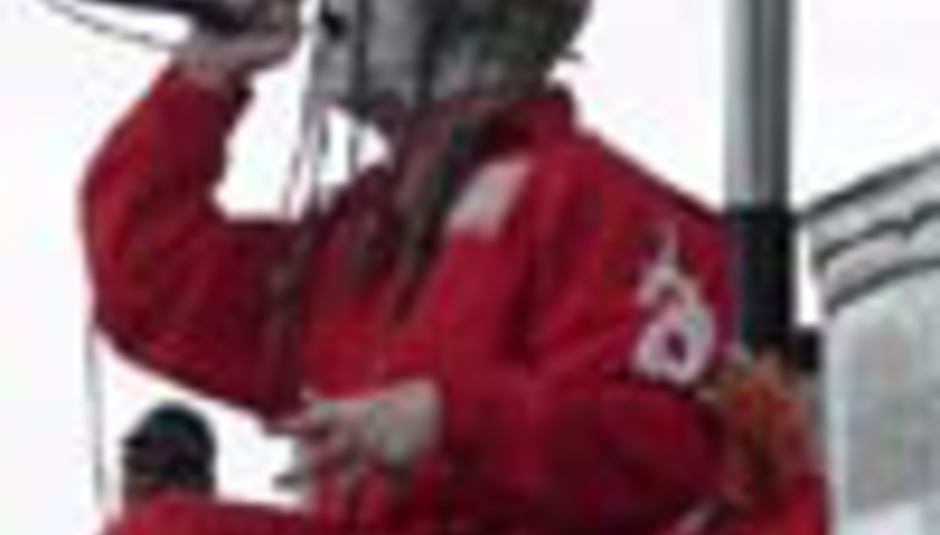 UK Ozzfest Line Up & Ozzy In The Studio

by Colin Weston May 2nd, 2001
Details of the UK leg of the Ozzfest are coming out now. The date is May 26th and the venue is the Milton Keynes Bowl. Gates open at 9am. The lineup is :-

Also, Ozzy Osbourne has been in a Hollywood recording studio working on his new album. The only details that have come to light are the album is being produced by Tim Palmer and Epic records has it set for release on October 16th.