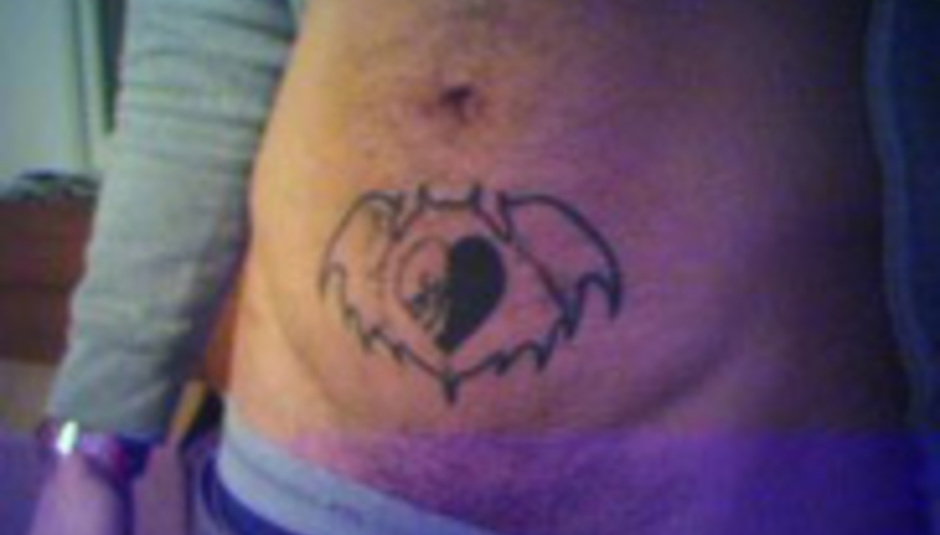 Snakes On A Plane: the soundtrack

Everyone's talking about it. It's going to be the biggest, most epic, most fantastical film of the summer. Snakes On A Plane already has the best name of any film, ever. Now it's getting an, er, ok-ish soundtrack to go with it.

The Bronx, Coheed and Cambria, Gnarls Barkley's Cee-Lo and Panic! At The Disco have all contributed tracks to the soundtrack of the Samuel L. Jackson-starring flick, released on August 18th.

"Basically I think the whole concept behind the film is hilarious, and it's something that just kept growing and growing, so I had to be a part of it,” he panted, mopping his sweaty brow.

“I called all my friends and we got some remixes and here it is. To be honest, part of the reason I did this was to meet Samuel L. Jackson."

Here are some of the other people who've met Samuel L. Jackson in the last few months.

Cobra Starship - 'Snakes on a Plane (Bring It)'
Panic! at the Disco - 'The Only Difference Between Martyrdom and Suicide Is Press Coverage'
The Academy Is ... - 'Black Mamba'
Cee-Lo Green and Organized Noize - 'Ophidiophobia'
The All-American Rejects - 'Can't Take It'
The Sounds - 'Queen of Apology'
Fall Out Boy - 'Of All the Gin Joints in All the World'
Gym Class Heroes - 'New Friend Request'
The Bronx - 'Around the Horn'
Armor for Sleep - 'Remember to Feel Real'
Jack's Mannequin - 'Bruised'
Coheed and Cambria - 'Wake Up'
Donavon Frankenreiter - 'Lovely Day'
Michael Franti & Spearhead - 'Hey Now Now'
Trevor Rabin - 'Snakes on a Plane — The Theme'

In other news, Wentz this week revealed to The Sun his anguish at having pictures of his little soldier circulating on the internet. He would've quit, apparently, if it wasn't for the protestations of his bandmates. Send your best 'snake' puns to kev.kharas@drownedinsound.com.