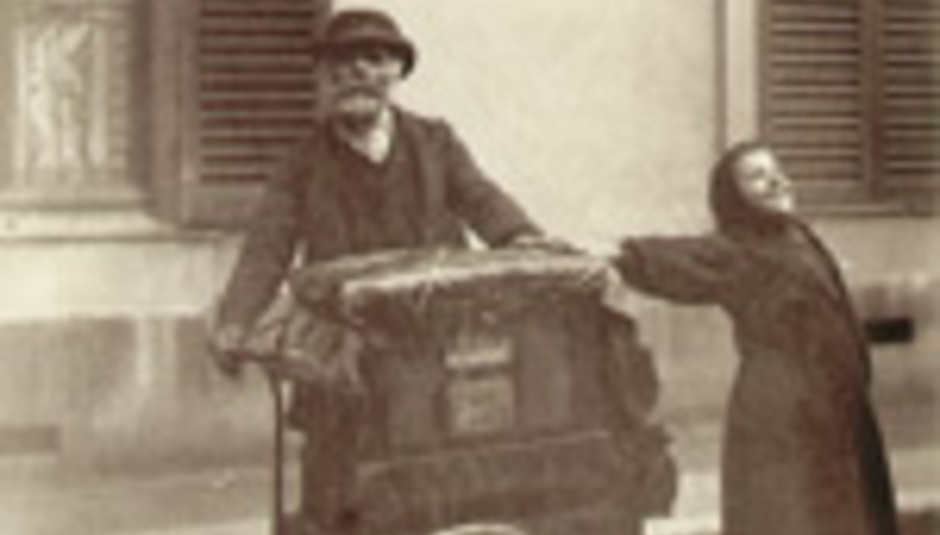 The Organ's back on your tellybox

Organ TV, the music television channel run by the people behind London-based fanzine The Organ, is to be relaunched tonight.

Anyone with one of those not-so-fancy-but-I-can't-afford-one Sky jobbies can tune in to channel 173 at 10.30pm. Shows will repeat throughout the week, with new editions aired every Wednesday. Expect to see videos from the likes of 65daysofstatic, The Priscillas and Cardiacs. Probably.

"We just want to see those videos that the others don't show. We want a few leftfield bands on our TV screens, we want a few alternatives. Music videos on the whole are boring, safe, and risks are never taken - video makers tell me it's because the music shows and channels won't show anything that's a little leftfield, and video makers don't feel they dare to take risks. We want an alternative - think of it as MTV with a John Peel attitude."