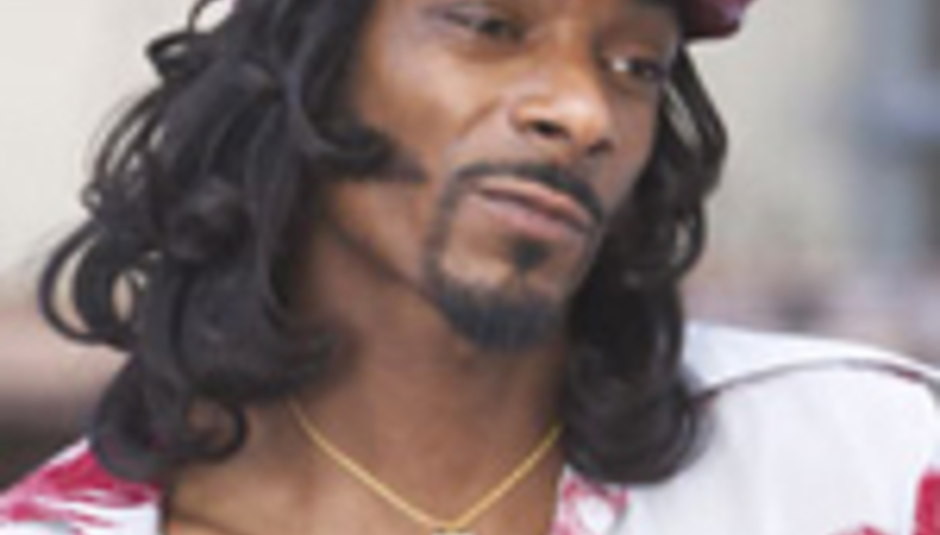 US rapper and occasional airport ruffian Snoop Dogg has written over 300 songs for his forthcoming album, Blue Carpet Treatment.

Yup, you read that right.

Now the rapper faces some awkward decisions: what to include, and what to consign to the wastebin? Which contributors - of which there are many - to offend, and which to befriend? Choices, choices...

The record, due out in October, has been produced by Timbaland, the Neptunes and Rick Rock; Snoop has also told reporters that ol' buddy Dr Dre has come aboard for a few knob-tweaking sessions.

Guest vocalists include The Game, out-of-the-closet R Kelly (on a track called 'That's The Shit') and Stevie Wonder.