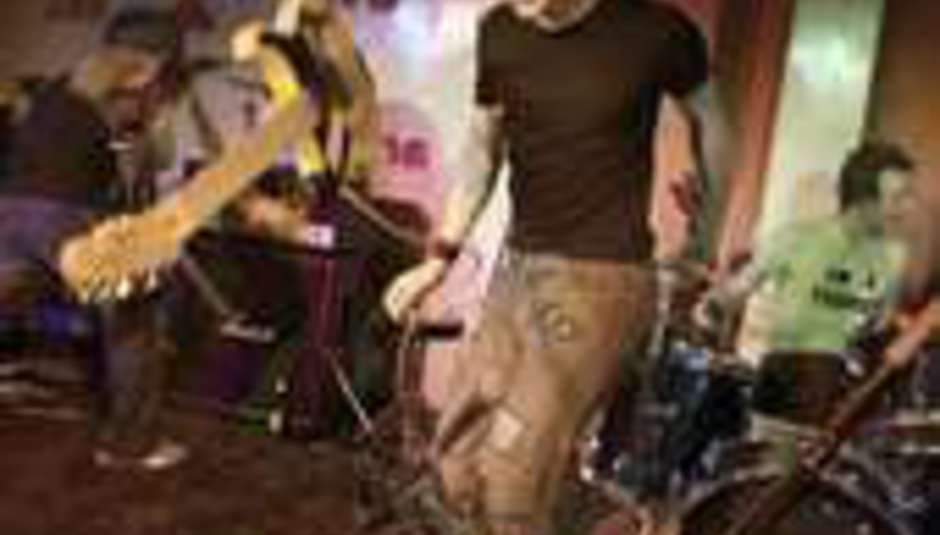 In a statement sent out via the mailing list, vocalist Seymour Glass said: "I've come to realise that I've got to take a break if I'm ever going to want to make music again."

He continued: "I'm not putting the band on 'indefinite hiatus', saying we're outright splitting up, or anything silly like that, but it's definitely time to do a few other things before I go insane."

The band are set to play one more gig before they go, so get yo' ass down to it...