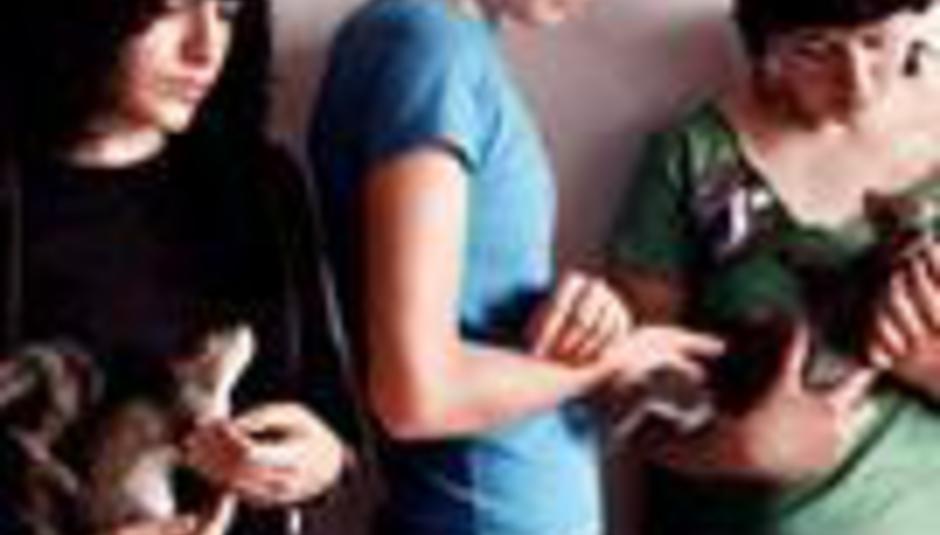 Just FOPP off, will you... The Organ do in-store

It almost certainly hasn't escaped your attention that Canadian all-girl quintet The Organ are touring these isles of ours round about now, in support of their Grab That Gun album (out now on Too Pure).

BUT, what may have missed its mark in your memory banks is the fact that the band will play at FOPP, in London's Cambridge Circus (Covent Garden/Leicester Square Tube), on Tuesday July 18, ahead of their sold-out show at King's College/KCLSU. So, didn't get a ticket? Second chance!

The band will perform around 1pm, and will sign copies of both the aforementioned LP and their 'Memorize The City' single. Fans in attendance can also win framed artwork for the single, in some kind of competition or other. For full tour dates, click here.

Y'never know, we might just be there. Pizza Hut buffet anyone...?