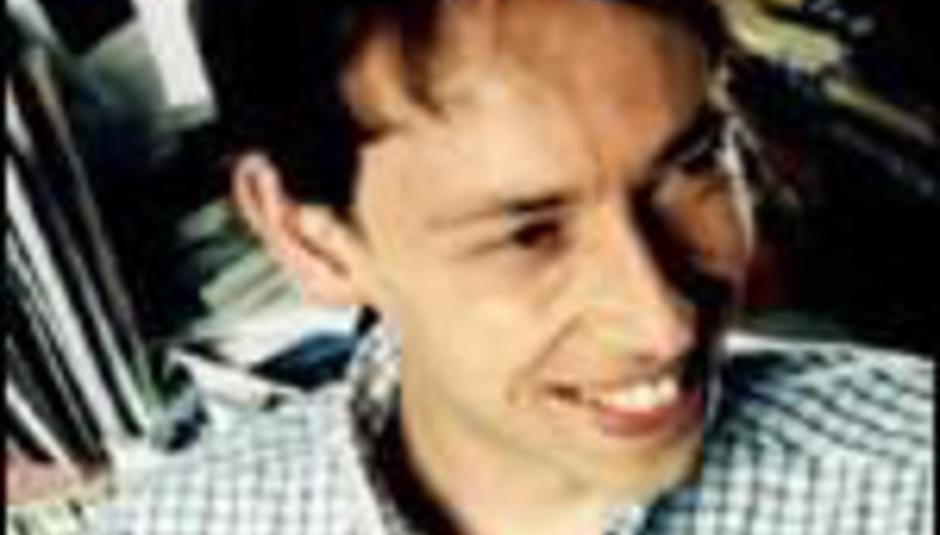 As has already been widely reported, the BBC has recently announded plans to shake-up its Radio 1 programme schedule: Colin Murray will fly solo on an evening slot, while a selection of specialist DJs will be brought in for equally specialist shows. On the downside, all clues point to the end of Steve Lamacq's Lamacq Live show, itself but a shell of what The Evening Session once was.

In order to settle the dust kicked up by the not-all-that-informative official press release, Lamacq himself has made a statement, which he posted as a MySpace bulletin.

"So as many of you have already heard, Radio 1 have decided to end Lamacq Live in September. It will be something like eight years since it started and we are all a bit gutted to be honest.

"The good news is that we are making plans for some special shows over the next couple of months including a Reading and Leeds festival special and, of course, a massive report on T In The Park next Monday from 9pm.

"We have also got some excellent showcase bands lined up including You Say Party! We Say Die! and - fingers crossed - Cajun Dance Party. That's the good news.

"Radio 1 have offered me a new magazine-style, one-hour, once-a-week show which I'm currently considering. Although I could just pack it in and apply for the, currently vacant, Colchester United manager's job.

"In the meantime my shows on 6Music stay the same and I am discussing a new podcast solely for unsigned bands which I think might be good. That's just too much information now, isn't it?

"Sorry to go on, but wanted to get the facts straight before the whole story gets out of hand in the press."

So there you go: facts, straightened.